This was announced by the IBM Corporation on this weekend that it is going to launch a massive project in the domain of cloud computing infrastructure development to strengthen its cloud computing muscle power. 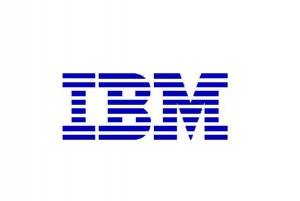 This new investment will be made in establishing 15 new and state of the art data centers across the globe, especially in the North American region and Asian market.

According to the statement issued by the company, it will invest as much as $1.53 billion to carry out this massive project in the cloud computing field. It was also informed that the number of data centers of the company will increase to 40 with the establishment of 15 new data centers – the company already owns 12 data centers established by it, and 13 data centers were acquired last year through a $2 billion purchase.

It was further informed in the company statement that, “This investment includes a network of data centers designed to bring clients greater flexibility, transparency and control over how they manage their data, run their businesses and deploy their IT operations in the cloud”.

The senior vice president of IBM global technology services, Erich Clementi said, “IBM continuously focuses on investment of high growth areas like cloud computing technologies.” “This bulk investment by IBM would help strengthen its muscle power in cloud services across the globe, especially in Asian emerging markets and North Americas” he added. It has been estimated that the cloud market will cross about $200 billion mark by 2020. The major growth would be observed in major financial hubs and diverse geographical locations across the world.

This move of IBM came after it lost a major CIA contract to AWS in the domain of cloud services last year.