IBM gets serious about becoming a player in end-user cloud services for the enterprise.

IBM is looking to challenge Google and Microsoft with a new online software suite that includes apps similar to those found in its rivals’ well-known cloud offerings.

IBM SmartCloud Docs includes Web-based apps for the creation, editing, and sharing of documents, spreadsheets, and presentations. The suite is available for free as part of Big Blue’s SmartCloud Engage Advanced business networking and collaboration service. 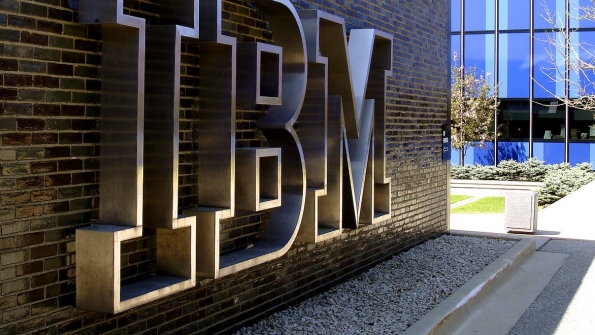 It’s also available for $3 per user, per month, as an add-on to SmartCloud Engage Standard and the IBM Connections networking platform. IBM also added new features, such as enhanced presence awareness, to its SmartCloud for Social Business service.

The offerings are part of IBM’s campaign to become a major player in the nascent but fast-growing market for business networking software that is as intuitive to use as consumer services like Facebook while maintaining enterprise-grade security and manageability.

“As the mobile workforce moves beyond gaining access to email and calendars to collaborate and generate new ideas and be more efficient anytime, anywhere, on any device, the intersection of social, mobile, and cloud becomes even more critical,” said Alistair Rennie, IBM’s general manager for social business, in a statement.

IBM says its customer wins in enterprise social networking include the University of Texas at El Paso, NEC, and UK manufacturer Centrax TCL. The company faces big competition in its bid to become a player in the market for end-user cloud services in the enterprise.

Microsoft, meanwhile, is building momentum with Office 365, a cloud-based version of Microsoft Office that includes online editions of Word, Excel and PowerPoint, and some of the tools the company gained through its acquisitions of Yammer and Skype. Pricing starts at $4 per user, per month for the standard edition, and extends to $20 per user, per month for a version that includes enterprise tools like e-mail archiving and hosted voicemail support.

The playing field could be big enough for all three, as well as specialists like SocialCast, Tibbr and Jive. Forrester Research estimates the market for enterprise social networking software and services will grow 61% annually through 2016, to $6.4 billion.