IBM says federal regulators are looking into how the company reports sales for its cloud-computing business. The technology company disclosed in a regulatory filing Wednesday that it learned in May that the Securities and Exchange Commission was conducting an investigation. 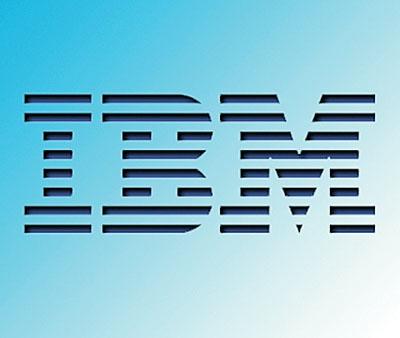 International Business Machines Corp. started its cloud business in 2007 and has spent billions since then acquiring related businesses. It announced in June that it planned to buy cloud computing company SoftLayer Technologies Inc.

IBM said in July that its cloud revenue is up more than 70 percent in the first half of its fiscal year. It has a target of reaching $7 billion in cloud-computing revenue by 2015.

It is one of a number of technology companies shifting focus to cloud computing, which allows customers to use software and other services online, rather than on their own computers.

IBM provided no further details about what regulators are looking into or the status of the investigation.

Company spokesman Edward Barbini said that IBM accounts for cloud transactions according to generally accepted accounting principles, exactly the same as it would account for transactions if they were not cloud-based.

“IBM’s reporting of cloud revenue is the result of a rigorous and disciplined process, and we are confident that the information we have provided has been consistently accurate,” Barbini said.