IBM bets on open standards for its cloud services and software

IBM’s move towards an open cloud architecture, will ensure that innovation in cloud computing is not hampered by locking businesses into proprietary islands of unsecured and difficult-to-manage offerings. Without industry-wide open standards for cloud computing, businesses will not be able to fully take advantage of the opportunities associated with interconnected data, such as mobile computing and big data. 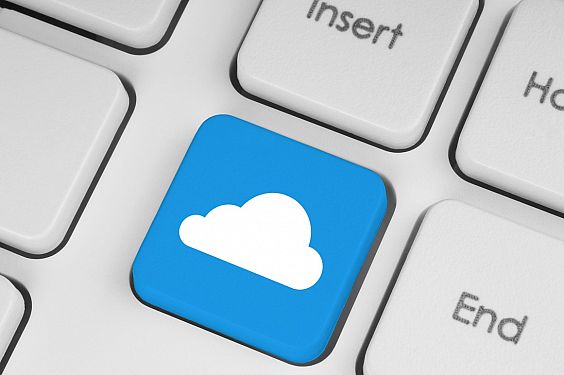 As the first step, the company unveiled a new cloud offering based on open cloud standards, including OpenStack that significantly speeds and simplifies managing an enterprise-grade cloud. For the first time, businesses have a core set of open source-based technologies to build enterprise-class cloud services that can be ported across hybrid cloud environments.

IBM’s India Software Labs in Bangalore has contributed significantly to the development of this platform by building the automation components, which allow easy management of the cloud. The lab has also helped build the cloud automation ecosystem of business partners and ISVs who will become cloud service providers.

“Standardization supports the flexibility and scalability needs of the businesses. The winner here will be customers, who will not find themselves locked into any one vendor but be free to choose the best platform based on the best set of capabilities to meet their needs,” said Vamsi Mudiam, Country Manager, Cloud Solutions, IBM India/South Asia. “By leveraging OpenStack-based services, Indian cloud service providers can now build a platform to rapidly deliver services at an affordable cost.”

Based on customer-driven requirements, the new software, called IBM SmartCloud Orchestrator, gives clients greater flexibility by removing the need to develop specific interfaces for different cloud services. With the new software, companies can quickly combine and deploy various cloud services onto the cloud infrastructure by lining up the compute, storage and network resources with an easy-to-use graphical interface.

•    Build new cloud services in minutes by combining the power of pattern-based cloud delivery, with a graphical orchestrator for simple composition of cloud automation;
•    Reduce operational costs by automating application deployment and lifecycle management in the cloud: compute, storage and network configuration, human task automation, integration with third party tools, all delivered by an integrated cloud management platform and;
•    Simplify the end user consumption of cloud services, via an intuitive self-service portal, including the ability to measure the cost of cloud services with metering and charge-back capabilities.

The development of open industry standards has proven a critical turning point in the success of many technologies, such as the Internet and operating systems. For cloud computing to grow and mature similar to its predecessors, vendors must stop creating new cloud services that are incompatible.  A recent report by Booz & Company warned that without a more concerted effort to agree on such standards, and leadership on the part of major companies, the promise of cloud computing may never be reached.

IBM is applying its experience in supporting and validating open standards from Linux, Eclipse and Apache to cloud computing. Working with the IT community, IBM is helping to drive the open cloud world by:
•    Creating a 400-member strong Cloud Standards Customer Council that grew from about 50 members at launch;
•    Sponsoring OpenStack Foundation as a platinum and founding member, and as one of the top code and design contributors to all OpenStack projects;
•    Driving related cloud standards, such as Open Service for Lifecycle Collaboration, Linked Data in the W3C and TOSCA in OASIS, to enhance cloud application portability;
•    Dedicating more than 500 developers on open cloud projects and;

•    Working closely with the OpenStack Foundation, along with its 8,200 members from 109 countries and 1,000 organizations.

IBM is one of the world’s largest private cloud vendors with more than 5,000 private cloud customers in 2012, which increased 100 percent year-over-year. IBM’s cloud portfolio, called SmartCloud, is based on a common code of interoperability, allowing clients to move between IBM’s private, hybrid and public cloud services.