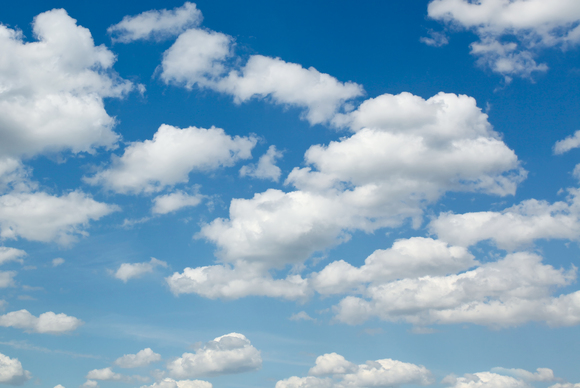 The Cloud OS was one of a number of products and services that HP introduced at the conference this year.