How to make ecommerce work for Southeast Asia tomorrow (report)

Global management consulting firm AT Kearney and the CIMB ASEAN Research Institute recently published a report about removing barriers in Southeast Asia’s ecommerce space. The firms argue that with the ASEAN Economic Community set to come into effect by the end of this year, online retail companies are poised to make a significant impact of the region’s economic development. 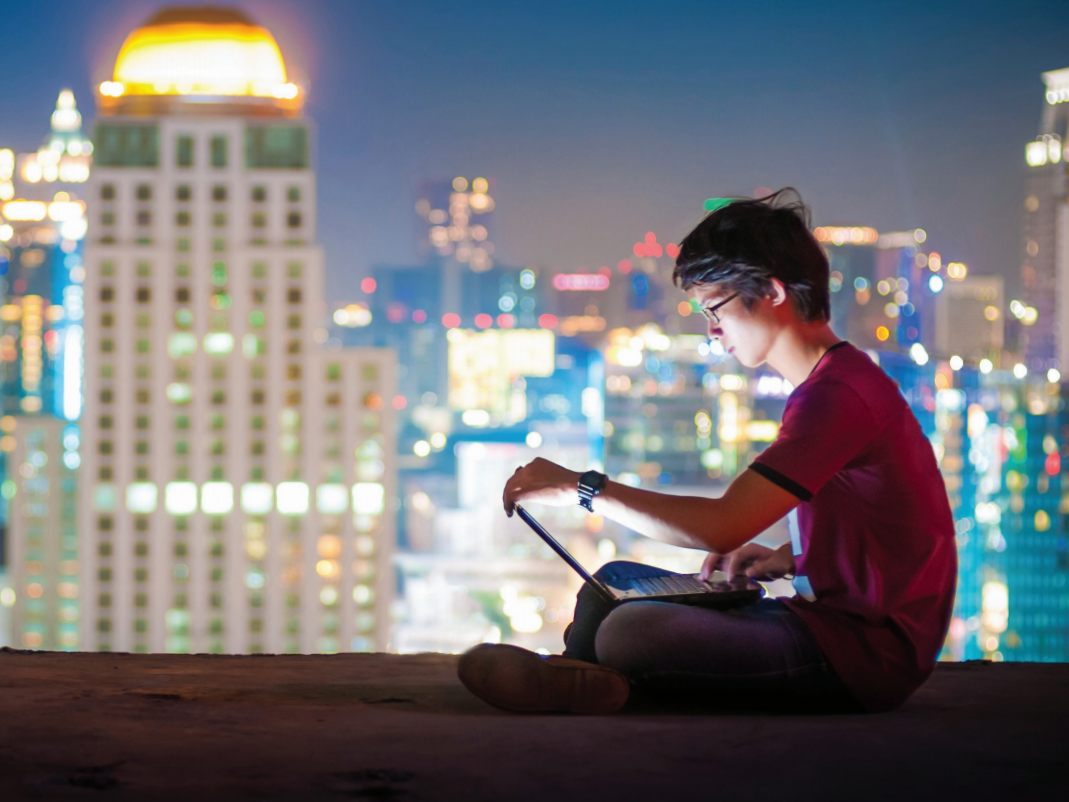 Currently, ecommerce accounts for less than one percent of the total retail sales in Southeast Asia, according to the report. This is still quite low when compared to the six to eight percent ratio in places like Europe, China, and the US. But with the steadily rising spending power of Southeast Asia’s consuming middle-classes, increased internet penetrations, and a growing number of ecommerce players, online retail in the region could grow by as much as 25 percent annually in coming years.

The online retail market in the “big six” ASEAN nations – Singapore, Indonesia, Malaysia, the Philippines, Vietnam, and Thailand – is currently worth around US$7 billion. Singapore accounts for US$1.7 billion, while Malaysia and Indonesia follow at roughly US$1.3 billion. To spur this growth, the ASEAN Business Club Forum highlights five specific actions that emerging markets in Southeast Asia should take to boost ecommerce to the next level.

In Southeast Asia, the share of internet users varies by country. In Indonesia, only around 16 percent of the population (39 million) use the internet. Thailand, the Philippines, and Vietnam also have penetration rates of less than 50 percent. Singapore and Malaysia, however, have rates that surpass two thirds of the population, bringing them close to “advanced internet economies.” In five out of the six countries, 60 to 80 percent of the people who are online also shop online. Indonesia is the exception, however, as only 12 percent of its users have shopped online to date.

Excluding Singapore, less than half of the population in every ASEAN country has broadband and mobile internet access. The reasons vary. In Indonesia, connecting more than 18,000 islands is a logistical challenge in and of itself. Furthermore, the lack of access has created a noticeable “urban-rural divide” in Indonesian culture. The same phenomenon occurs in Vietnam, where Ho Chi Minh City and Hanoi are extremely different from the rest of the country. Slow internet speeds, high costs, and even limited awareness remain problematic in terms of internet penetration across Southeast Asia.

ASEAN has created an ICT Masterplan for 2015 to address these issues. Local investors have already begun to take a vested interest in broadband and mobile infrastructure. But the report says Southeast Asian countries should also receive government aid to increase internet coverage. The masterplan also talks about enhancing cross-border connectivity via a Pan-Asian Terrestrial Fiber Optic Network and raising internet awareness at a grassroots level, starting with school children.

Although some local ecommerce players have emerged as champions, consumers appear to be more attracted to foreign online retailers that don’t necessarily have local footprints. US-based Amazon, Groupon, and eBay remain some of the most popular ecommerce sites in all six nations.

Some the root causes of this include public skepticism about online offerings from local companies. Another big one is how the lack of resources – including finances, the right talent, and general know-how – hampers local players’ ecommerce capabilities.

Currently, several ASEAN administrations are working to address these problems, including Malaysia’s government-sponsored Multimedia Development Corporation, which hands out prizes of up to US$25,000 to the top 25 small-medium businesses with ecommerce sites.

The report also says marketplaces like Rakuten or Lazada should be promoted to small companies that have a lack of finances and talent, as these sites will enable them to sell online without the need for additional resources.

ASEAN consumers remain reluctant to believe their online transactions are safe. Online shoppers in the region are more hesitant to give out their credit card information than the global average. Some reasons for this include regulation gaps, the absence of cross-border jurisdiction, and a heightened threat of cyberattacks.

Currently, improvement of the regulatory framework is being done on the local level only. There has been very little region-wide sharing of best practices for cybersecurity. Basically, the report recommends that intergovernmental agencies share more information with each other. It also says that legal frameworks in the six countries should be harmonized so that cyber criminals suffer the same consequences no matter where they are.

Even as ecommerce spreads throughout ASEAN, the vast majority of payments are still conducted offline. Methods like ATM transfers and cash-on-delivery remain the most popular. One of the root causes is the fact that between 70 and 80 percent of citizens in Vietnam, the Philippines, and Indonesia don’t have bank accounts. Another is the region’s extensive know-your-customer processes that exist. As PayPal explained in its own  last year:

[Consumers] have to scan copies of their national ID and send them to the payment provider facilitating the transaction and wait a couple days for their review before the payment instruction is carried out. In the meantime, the merchant they purchased the product from will be chasing them up on payments and wondering if they have got cold feet.

Some of the proposed solutions include revamping epayments regulations, and again, making the regulations harmonize across country borders.

Logistics processes do not seem to meet the expectations of eshoppers in ASEAN countries. The geography of the region poses an inherent challenge for logistics, but other bottlenecks exacerbate the issue. These include poor transportation infrastructure, a lack of warehouse readiness, inefficient last-mile delivery, and nightmarish customs processes.

To address these, most ASEAN countries have decided to invest in transport infrastructure projects, while other major players also plan on putting money in. DHL is one, and is set to invest US$180 million in its regional warehouse capacity and double its supply chain.

One of the key recommendations for the future is to accelerate the integration of logistics systems across the region. This will again require the six nations to further cooperate in terms of their national supply chains.