How Social Sciences Benefit from Big Data and Cloud Computing

To date, there is still a lot of debate how big data from the cloud should be collected, interpreted and managed to be used for business efficiency, accurate quantitative research and maximizing revenue opportunities. However, there is another aspect of big data that could potentially benefit another industry: Facebook, Twitter, Instagram and other social network sites are often explored for their potential to influence and show market trends and market demands. 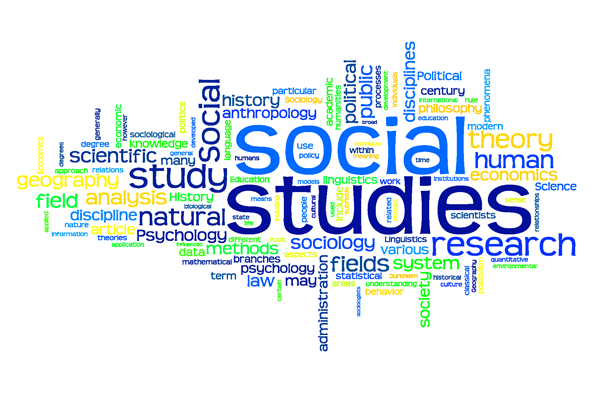 It is very rarely that it is explored for what is behind these trends, human emotions. People are talking, no one is listening Facebook states there are more than 55 million status updates daily. That is outside of the contents that are being created, photos being posted and comments being made… and that’s just facebook. There’s twitter, YouTube, Instagram, forums and other websites where people speak their minds. All these are usually interpreted quantitatively. User demographics are measured for brands to identity the segment to whom they should market their product. Market is further drilled down to education attainment, geography, age, etc.

How many are talking about family problems, school struggles, personal dilemma and what can these say about one’s emotional stability? How many are talking about political and social issues? Is there anyone providing social insights that could help the federal government and the State come up with better programs and laws that may be better assimilated by different segments? What can these contents say about the ever increasing suicide, depression and murder rate?

Facebook, twitter and similar popular social networks are the biggest repository of human emotions but there are relatively smaller sites that potentially contain raw emotions.

All these sites offer anonymity which provides posters some level of security that they can express uninhibited thoughts and emotion without having to be identified. So many letters of wives to mistresses are published, children to their father’s mistress and all because these children can’t express their emotion to anyone.

Is it Possible to Aggregate and Interpret these?

Twistori.com and wefeelfine.org track certain words that are being posted online. They then pull up the whole sentence in which the word was mentioned. Both sites claim it’s an ongoing experiment in tracking human emotions through the things people post on the web. Although far from being accurate, it does provide some semblance of aggregation and measurement. It proves one thing, there is a way for emotions to be aggregated and measured.

Wefeelfine summarizes emotions based on different parameters like location and gender.

There is still a lot to be desired but it’s a start.

There is always a need to understand how and why individual behaviour and general social culture evolve. The cloud’s ability to store all these thoughts can be the key in understanding the changes and even in predicting where society and individuals are headed.

It is about time for some serious consideration to be directed towards how the cloud could possibly help in understand individual and social behaviour. We now know it can be tracked  through keywords and aggregated using multiple parameters.

What is left is discovering a process or program or process and a program that would contextualize these big data of human emotions.