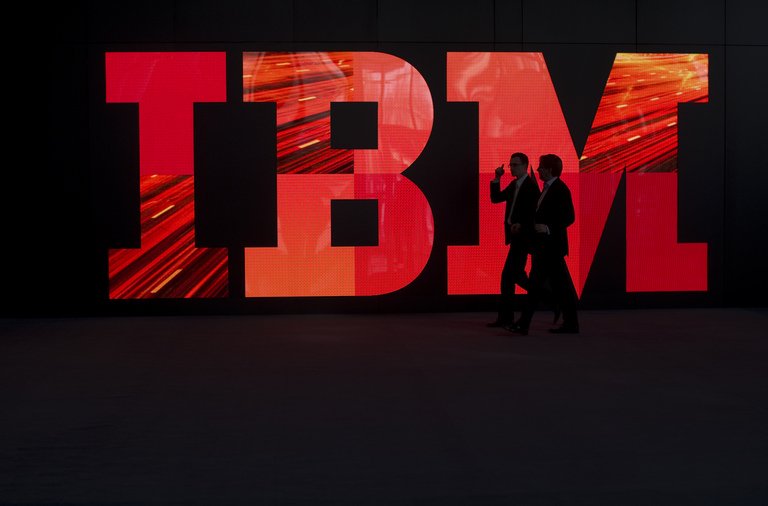 IBM planned to open up to 15 new data centers this year, bringing IBM’s worldwide data centers count up to 40 across 13 countries. Other than Asian locations, IBM said it would launch “cloud centers” in London, Washington DC, Dallas, Toronto and Mexico.

The company said the cloud expansion will ensure that IBM has at least four data centers in Europe, Latin America, Asia and the Americas, adding that it plans to expand in the Middle East and Africa in 2015.

IBM believes the global expansion will help it accelerate into new markets where the company has seen growing client demand for high value cloud.

IBM also plans to integrate the cloud platform provided by recently-acquired SoftLayer into its wider cloud portfolio, revealing that the investment will go towards doubling the amount of cloud capacity available on SoftLayer, which already supports 130 million online gamers after IBM signed deals with games developers Multiplay and KUULUU.

SoftLayer will become the “foundation” of IBM’s varied cloud portfolio — the SoftLayer infrastructure will provide the base for the global delivery of cloud services spanning IBM’s middleware software and solutions.

IBM said the new data centers will enable SoftLayer to provide high performance services to customers across the globe quickly as they won’t have to wait for servers several countries away to respond to clicks.

“IBM recognizes the universal need to deliver mission-critical workloads in a cloud environment that are secure, reliable and built on open standards as contrasted with the commoditized cloud model that emphasizes low costs, instead of business growth and innovation.”

Through the acquisition of SoftLayer, IBM is aiming to compete with several other companies in the infrastructure-as-a-service market, namely market leader Amazon Web Services, but also firms like Microsoft, Google and Rackspace.

John Dinsdale, chief analyst and research director at Synergy Research Group told Techworld: “AWS remains in a league of its own.IBM/Microsoft/Google all have to work very hard just to maintain market in a market which is growing so rapidly. IBM is working very hard, and acquiring SoftLayer made a difference, but it remains a fraction of the size of AWS in this market. IBM’s third quarter 2013 revenues (which now includes SoftLayer) equated to only 22% of the size of AWS revenues.

“IBM will argue, with some justification, that its overall cloud business has a much broader scope than AWS and that if its other cloud service revenues are taken into account it is much bigger.

However, that is almost irrelevant in terms of competition with AWS. AWS is not active in those other cloud service areas for good reasons. IBM may choose to be active in a broad range of IT service areas but AWS is focusing on those where it can be a dominant player.”

Recently, IBM announced that it was investing US$1 billion into the new Watson Group, which includes a new Watson headquarters in New York City’s “Silicon Alley” and US$100 million to support start-ups that are building cognitive apps through the Watson Developers Cloud.