Today, networking takes place both through data centers and on the cloud. How was the system born and where is it going?

The Ethernet cable, a common household essential even today, was invented in 1973 by Xerox PARC. From here, it would take seven years before a basis of Ethernet standards would be published. Ethernet slowly improved over the next 25 years until, in 1995, Ethernet was standardized to “Fast Ethernet” — 100Mbps. 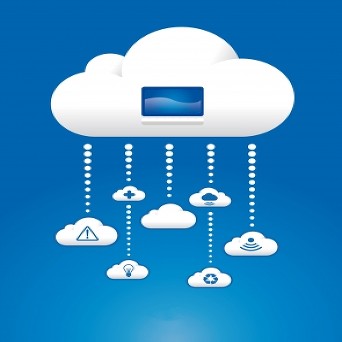 As Ethernet turned 40 years old in 2013, the technology had been universally implemented, but the rate of innovation had slowed to a crawl. Finally, in 2010, Ethernet standardization increased to 40Gbps and 100Gbps. Perhaps the growth of InfiniBand contributed to Ethernet’s lack of growth in the last decade.

InfiniBand originated in 1999 after the merger of two competing designs, in 2008, Oracle Corporation, HP and IBM released database and network storage systems utilizing InfiniBand Infrastructure. Since then, InfiniBand has been utilized by many companies and innovation has been increasing.

Does the future of networking lie with Ethernet, InfiniBand, or a combination of the two? Check out the infographic below to learn more.