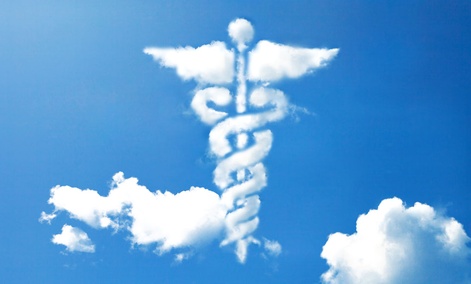 Verizon added that cloud space on Sept. 30, the day before HealthCare.gov went live, according to the notice posted on Friday to the Federal Business Opportunities contracting website. The move could add fuel to arguments the government was ill-prepared for the HealthCare.gov launch.

By late September, the cost of computer cloud space needed to share plan and price information with insurance seekers on HealthCare.gov and state-run Obamacare exchanges had already tripled to $37 million from roughly $11 million when Verizon’s cloud division Terremark first won the contract in 2011. The September modification brought that price tag to $46 million, more than four times CMS’ original estimate.

There was no requirement in Verizon’s contract that its cloud support a target number of concurrent users, so CMS was forced to purchase additional computing power, the agency said.

The document posted on Friday is a limited source justification. That means CMS bought cloud storage directly from Verizon because there wasn’t enough time to competitively bid for the service before HealthCare.gov’s planned launch four days later.

Federal contracting rules require agencies to post a justification for such non-competitive contracts within 30 days of implementing them. CMS did not immediately respond to a Nextgov query asking why this justification wasn’t posted until roughly four months later.

HealthCare.gov performed disastrously upon launch, shutting most insurance seekers out of the site for several weeks. It has performed generally well since December, following a round-the-clock repair process.