One of the fastest-growing regions to embrace cloud-based computing is the Persian Gulf area, where oil-rich countries are seeing a boom in new corporations as well as the use of Big Data and cloud computing to gain business intelligence and operational savings. 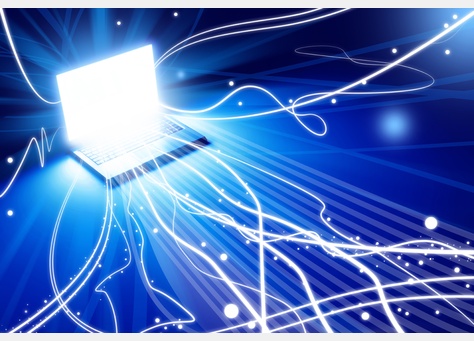 Those are among the findings of recent research on the Gulf region, according to Xinhua, which covers business and technology developments in the Middle East.

“Once regarded as a desert in state-of-the-art information technology, the Gulf Arab region is moving rapidly into the world of big data,” Xinhua noted. “Cloud computing, an outsourced data service, is used by many entities to avoid the expensive use and management of hard and softer ware at their own premises.”

To illustrate the rapid pace of growth in these areas, Xinhua cites recent research data on the Gulf region from Frost & Sullivan. That research firm reports that the market for data centers in the Gulf region generated $232 million in revenue in 2012, and is on track to reach $706 million by 2018.

Despite the increased pace of cloud adoption, Gulf state organizations have still not fully realized the full potential of the cloud. Xinhua cited Gautam Jain, a senior official at British bank Standard Chartered, as saying: “More awareness has to be promoted among market participants and customers that cloud computing is not insecure, but efficient and cost effective.”