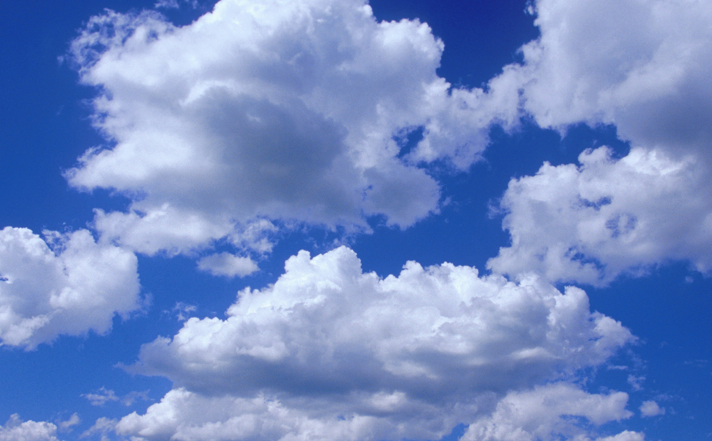 The protocol, proposed by the Australian Computer Society (ACS) on behalf of the Australian government, is aimed at encouraging greater take-up of cloud services, particularly by small businesses and not-for-profits by better informing them on issues such as privacy, data security, and data ownership.

Pressing for the protocol to remain voluntary, Telstra in its submission said that there is a “growing and vibrant market” for cloud services in Australia, characterised by an extensive range of competing services and underpinned by well-developed existing consumer protections.

“These market trends suggest the reluctance or hesitancy among Australian businesses referred to in the ACS discussion paper may not be as significant a problem as has been suggested,” the submission says. “Indeed, we would be concerned that adoption of an additional layer of regulation on industry would actually hinder the development and adoption of cloud services in Australia.

“We would suggest it is premature to move forward in developing a Cloud Computing Consumer Protocol (the protocol) in the form of a regulatory scheme at this stage, given it is unclear whether there is actually a market failure in the take-up of cloud services by consumers, SMEs, and NFPs.”

Google in its submission said that imposing a “highly prescriptive protocol” is inappropriate, given the dynamism of the IT industry. Further, the company argued that Australia’s tech startups could be hurt by the protocol.

“The introduction of unnecessary self-regulation could impede market operation and curtail both the development of Australian internet computing providers and the dynamics of Australian businesses accessing important global services,” Google’s submission says.

“Australian tech startups, which are essentially small businesses creating internet computing services leveraging global infrastructure, could be placed at a competitive disadvantage. Tech startups are a huge opportunity in Australia, and have the potential to unlock over AU$109 billion in value and create 540,000 jobs by 2033.”

Microsoft argued in its submission that it was too early to take the view that there has been a market failure requiring significant intervention. Instead, it argued for a voluntary code built on “guiding principles”, including transparency, the avoidance of a prescriptive “one-size-fits-all” approach, and avoiding the creation of new standards.

“Encouraging and supporting the adoption of global standards and best practice creates a level playing field for all providers.”

Responding to the discussion paper, the National Australia Bank (NAB) said it also supports a voluntary scheme. However, the bank noted that a lack of standards, combined with existing financial regulations, have limited the bank’s adoption of cloud.

“Many cloud vendors proclaim that their products are secure; however, there is no easy way to compare offerings,” the submission says.

“It is also important to note that with the lack of standards, it is not only difficult to compare offerings, but it is also difficult to create interoperable solutions, which can often result in vendor lock-in.”

The Australian Academic Research Network (AARNet) in its submission said that any new protocol would need to ensure that cloud service providers furnish open and transparent reporting of their service operations, so that customers are able to evaluate or rank product and service offerings, ideally employing assessments made by an independent organisation.

“In order to achieve this goal, we would recommend results be provided online in an easily digestible format, with regular testing and ranking of service offerings, performance, and cost as opposed to large, often outdated reports,” the submission states.

“We believe that this will go furthest in improving confidence in the cloud computing and services market.”