Basking in the successful relaunch of Google Maps for iOS, the search company has debuted ads promoting its apps for Apple’s mobile operating system. 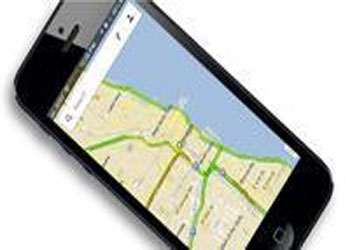 The ad, captured in the YouTube video above, aims to recruit developers by encouraging them to “reshape Google for iOS.” It then goes on to list several of its iOS apps, including Google Search, YouTube, Chrome and Gmail.

In a Q&A, Google Search engineer Ken Bongort says most people don’t know that the company has iOS mobile-apps teams.

“People think Android is the only mobile platform that we support. But we actually have a ton of in-house iOS teams, building apps for everything from Search to YouTube to Chrome to Maps.”

With the downfall of Apple Maps, it looks like the Cupertino, Calif. giant may see even more app-related competition on its own devices from Google.

Is this the next move in the Apple vs. Google race towards iOS-app domination?