If you’re a small business in the United States and Britain, you might be able to get a Google credit card soon. 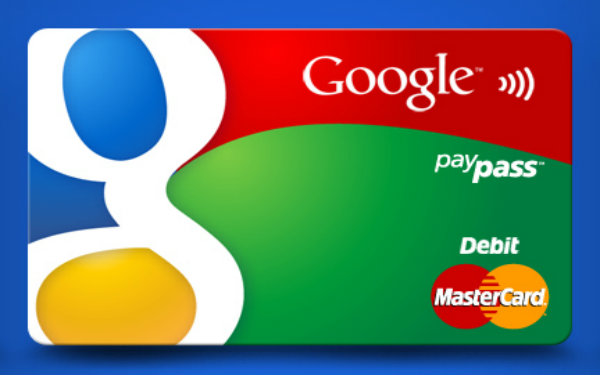 The search giant first introduced the AdWords credit card in a pilot program for a select few small businesses in the U.S. last year. The goal of the program was to make it easier for small businesses to pay and track spending for their AdWords campaigns. Sure enough, the program seems appears to be working. Google reports that 74% of companies in the pilot program now use the credit card to pay for AdWords.

Google has partnered with the Barclays group in the UK and Comenity Capital Bank in the U.S. to issue the card, and both are MasterCards. These credit cards can only be used to purchase AdWords campaigns and nothing else.

Google isn’t the only tech company getting into the financial services industry. Amazon introduced a lending program to provide low interest loans to sellers in the U.S. at the end of last year.

While the purpose of Google’s credit card is very specific, it now gives even more of an impression that the company is becoming a bank, on top of being a search engine, smartphone manufacturer, daily deals company, wedding planner, and dozens of other services.