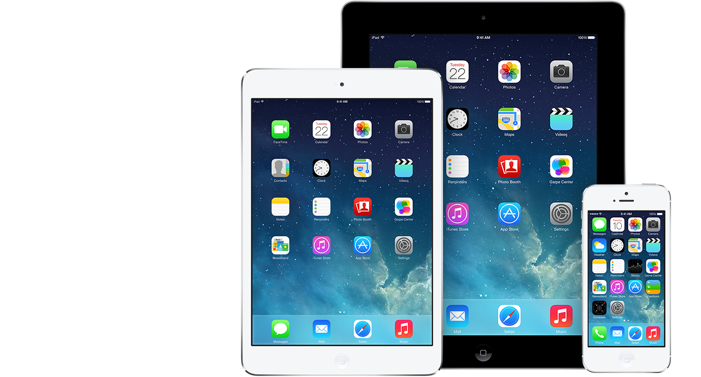 An apparent security glitch in Google’s software for webmasters has resulted in former contractors for big Web sites being granted access to those sites once again. 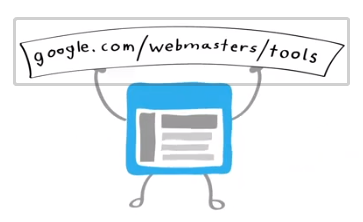 The glitch, as reported by The Next Web, has opened up sites like eBay to at least the potential for mischief. Once granted access to Webmaster Tools, an unscrupulous former employee could remove a site’s home page from the search engine, eliminate sitemaps, and revoke other users’ access to the tools.

So far, there haven’t been any reports that former employees have made any mischief as a result of the glitch.

The Next Web said it had spoken to Dennis Goedegebuure, former director of search engine optimization at eBay, who said he had been granted new access to eBay’s webmaster tools even though he quit working for eBay 15 months ago.

The issue was first reported by SEO specialists, who are the target market for Webmaster Tools.

Google and eBay had no immediate comment on the glitch. Meanwhile, SEO blogs are urging webmasters who use Google’s tools to log in and make sure no one has access to the software who isn’t supposed to.