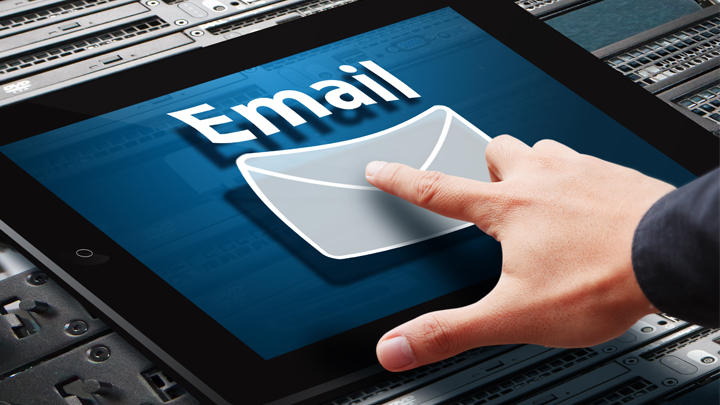 As Google continues to build its high-speed Google Fiber network in Kansas City, more startups are moving into the neighborhood to make the most of the new service. 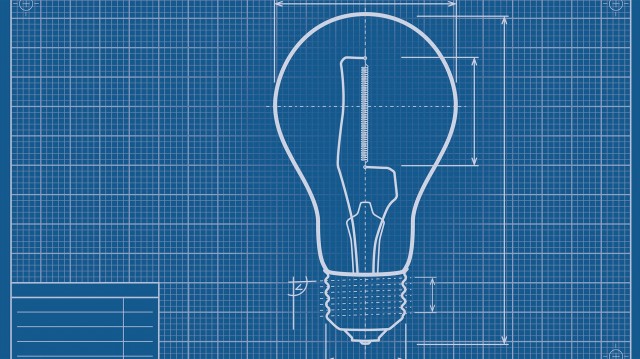 The first neighborhood to get Google Fiber, known on the map as Hanover Heights but locally as the Kansas City Startup Village, is the new home of early stage startups co-locating near one another to collaborate, leverage resources and to build a community based around growing a tech business.

“The number of startups in this region of several blocks is over 10 now, but it’s happened quickly and every day I hear of someone new moving in,” Mike Farmer of mobile search app Leap2 tells Mashable. “The Kansas City Startup Village was not formed with some grand strategy or goal in mind — it came together organically.”

Leap2 is among the first wave of startups moving to the village. In early November, the company — which was founded in 2011 — moved its offices from a non-Google Fiber neighborhood in Kansas City to a connected one. The KC Startup Village consists of other companies such as Local Ruckus, Eye Verify, Trellie and Form Zapper, as a part of an initiative to make it a new startup tech hub.

SEE ALSO: How Google Fiber Stacks Up Against Verizon FiOS

“We’re seeking like-minded, local/regional/national startups who are interested in locating (or relocating) their business to the Kansas neighborhoods of Hanover Heights and Frank Rushton and/or the Missouri neighborhoods of West Plaza North and West Plaza South,” the KC Startup Village organization notes on its website.

It’s also encouraging businesses in the region to use the hashtag #KCSV on Twitter to spread awareness about the grassroots initiative.

Although many of these companies are already based in the Kansas City region, there have been inquiries about moving to the neighborhood from other Midwest businesses especially in the Silicon Prairie area, such as Omaha, Neb., Des Moines, Iowa and Sioux Falls, S.D.

“In addition to Google Fiber, there are a lot of other compelling reasons for businesses to move into town, including lower cost rent and it’s easy to get around by foot,” Farmer said.

However, Leap2 — which has a focus on growing the in-home mobile and second-screen experience by pairing devices with TV — said the biggest draw is still Google Fiber’s significantly faster web speeds, which can run up to 1,000 times faster than standard Internet services.

“Loading websites on wireless speeds that can in theory run as high as 300 Mbps allows for an incredible experience,” Farmer said.

Could Kansas City become a new hotspot for emerging startups or will companies flock to wherever Google grows its Fiber network?