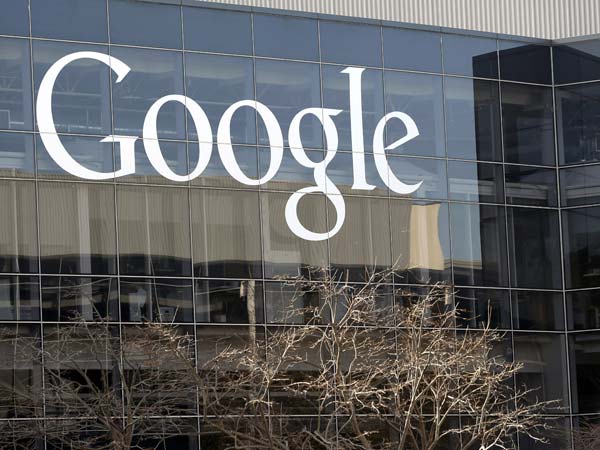 Google is still trying to determine what happened. “We will post the root cause of the issue there when our teams have completed their investigation,” the company said in email. “In the meantime, for everyone who is affected, we apologize — we know you count on Google to work for you and we’re working hard to restore normal operation for you.”

The Admin control panel is not the only Google service that suffered an outage. Gmail, Drive, Docs, Spreadsheets, Presentations and Groups experienced “service disruptions,” which lasted shorter periods of time.

Google says only 0.007% of Gmail users were affected. Assuming that Gmail has 425 million users, as reported in June 2012, that would mean at least 29,750 Gmail users could have experienced the service disruption.

Earlier this month, Google celebrated its ability to keep Google Apps up and running. Venkat Panchapakesan, VP of engineering, noted in a blog post that during 2010 and 2011, actual availability for Gmail exceeded the company’s 99.9% availability guarantee. He also said availability in 2012 reached 99.983%.

“We’re proud of our track record, but we know our work is never done,” said Panchapakesan. “All our products are built by people — and because humans aren’t perfect, no technology is ever perfect either.”

However, Cloud Sherpas, a company that helps businesses integrate Google Apps, recently suggested that Google’s cloud services are closer to perfection than Microsoft’s. Earlier this month, Derik VanVleet, a solutions engineer at Cloud Sherpas, wrote in a blog post that Google Apps experienced significantly less downtime than Microsoft Office 365 during the 151 days between September 23, 2012, and February 2, 2013.

During this period, Exchange Online was down for three days, three hours and three minutes, which translates to 97.929% availability. At the same time, Gmail was unavailable for 44 minutes, or 99.983% availability.

“[F]or every one minute of Gmail downtime, Exchange Online is down for 103 minutes!” VanVleet wrote.

Microsoft did not immediately respond to a request for comment.

Although VanVleet’s arbitrary 151-day period is open to criticism that it represents Google-flavored cherry-picking — the September start date, for example, omits a Gmail outage in April 2012 — his observation that Google is more transparent about its failures than Microsoft at least has merit. Google’s App Status Dashboard is accessible to anyone; Microsoft’s Office 365 health status dashboard is only accessible to existing customers. VanVleet argues that this prevents potential customers from accurately assessing Microsoft’s service.

Update: In an emailed statement, a Microsoft spokeswoman said, “We guarantee 99.9% uptime with financially-backed SLAs. Unlike Google, we also count issues for any number of impacted users not just if ‘enough’ users are impacted.”