For online gamers, the promise of the upcoming roll out of the gaming console, PS4, hinges on its cloud computing capabilities. There has already been verification by the executives at Sony, the team behind the popular PS3, to the effect that there are computing features, but these will be dependant on the options of the player. 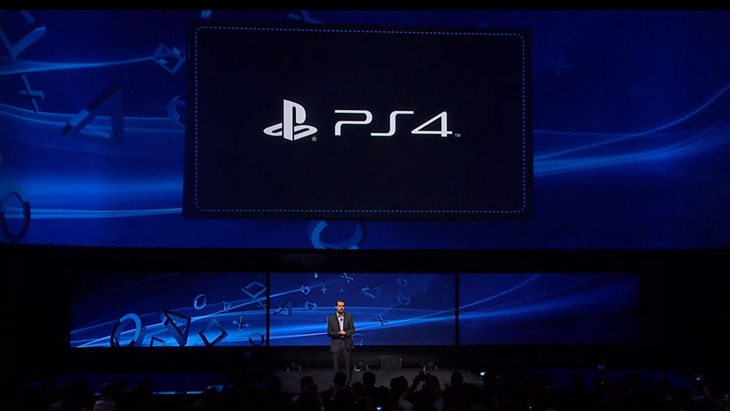 The genie in the bottle that makes the cloud capability only an option is the fact that unlike its predecessor, PS4 will not be an Internet lock-in. Gamers need not subscribe to the service on the web, meaning that they have a gamut of time, offline, enjoying the games they love. However, this will not stop those who love matchmaking and linking to try their hand at the cloud offering for the product has, among others, the following temptations:

The Promise of Gaikai

According to Sony, PS4 the console, will be out before the culmination of the current year. Though there has been a lot of behind-the-scenes promotion, including during the London Olympics of 2012 little has come out, in straightforward syntax, to verify the real date of the release. Tech geeks are sure of one fact through: that the date of the integration of Gaikai, the cloud service that Sony bought late 2012, will become part of PS3/4 in 2014 and in the future, on Vita. The system will enable users of the consoles to use the multiple GB capacity that Sony is negotiating for their new console so that they can not only rent titles on the web, but purchase games, a thing they could not do with the incumbent console. Users can later resell their games to others. This will happen best through the cloud matchmaking and linking services that the Gaikai system will introduce.

The native features of PS4 may be complementary to cloud computing in their own right. One of these is the 8-gigabyte GDDR5 memory feed that will ensure bolt-velocity utility of the device. Because in electronic huge memory means equal agility in speed, this will mean that players can cut off at a point in the engagement during power failure and still find the play where they left it off in the next switching on, a parallel that nears cloud backup.

There is also the artificial intelligence of telling between player 1, 2 or 3 in an MMO session, through the use of hues that highlight subjects in near proximity, middle and backdrop. It is also possible to login using verbal or face-based recognition motifs. This may come handy when engaging in a web session where conflicting gaming personas or clashing of accounts, for those who wish to continue a PS3 subscription on PS4, is an issue. On the latter score, however, the team at Sony reveals that it may be possible to integrate gaming content of the current console into the upcoming one, but only after the release of the latter. This will enable users to reviews their favorite games, as highlighted above, and rent them anew without an account.

PS4 will also utilize cloud computing whenever there is a game that requires an Internet presence. Sony has also revealed that there will be an ‘instant’ webcasting ability of games already in the current console once Gaikai facilitation comes to the rescue in the coming year. This cloud icon will first make a landfall in the United States. Thus, PS4 will join the online clout of Xbox 360 which relies on online streaming but with the extra option of working off the net.