Games developers look to the cloud

While many businesses are still weighing up the benefits and risks of cloud computing, the cloud saved the skin of Australian games developer Halfbrick when dealing with the explosive popularity of its Fruit Ninja games. 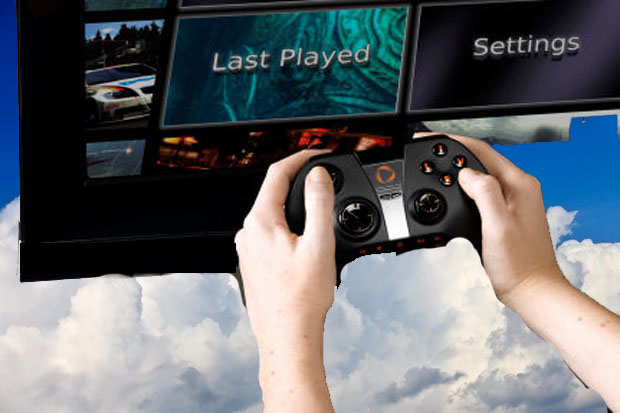 “At one point Facebook did a promotion on the game, and we weren’t even aware of it,” Freya said. “The game went from one million active monthly users to about 9 million in the course of a couple of months.”

The company was hosting the game sessions and user data in SQL databases with Amazon Web Services. Rapid growth meant it soon started breaking the SQL database tables. The solution was to switch to Amazon’s Dynamo distributed data storage system.

“I would often get alarms going off on Amazon,” Freya said. “Dynamo basically saved our skin back then, and as a consequence we have been focused on doing pretty much everything in Dynamo.”

Halfbrick is developing its own cloud-based games management system to deliver more options to users to share their games experiences.

“We realised we wanted to do that with all of our games, and the flexibility of building it ourselves meant we could do things that no one else was doing and allow our games designers to have absolute flexibility in coming up with innovative ways of connecting users,” Freya said.

That includes enabling player data saved in Facebook games to be accessed when playing on Android or iOS devices.

The massive growth of games and the desire to make gameplay more social is pushing more and more developers towards the cloud.

Silicon Valley-based Australians Chris Lloyd and Dave Newman are building their start-up company Minefold on this proposition. Originally created as a means of enabling Minecraft players to easily rent cloud-based servers on demand, the model is being extended to other games.

He said delays and server shortages were common across online co-op games, and players of the recently released Mann vs. Machine update for Team Fortress 2 had to wait up to 30 minutes for access to a server.

“Examples like that are a prime target for cloud computing, because being able to scale up that infrastructure really quickly to meet demand would have stopped a situation like that happening,” Lloyd said.

According to co-founder Newman, the massive uptake of gameplay on connected handheld devices means it makes sense for developers to make greater use of cloud computing to reach all potential players.

“We are betting that almost all storage and server side computing is going to move to the cloud,” Newman said.

But the ultimate goal of all game processing also being done entirely in the cloud is not likely to become commonplace soon.

According to games entrepreneur and chairman of the Academy of Interactive Entertainment John De Margheriti, bandwidth limitations mean that for many games some amount of device-based processing remains a necessity.

“There are a couple of start-ups who have tried it and haven’t succeeded because there is just not enough bandwidth,” De Margheriti said. “It would work if we had fibre.”

Even so, according to Freya, the use of the cloud is opening new possibilities for games developers, as games became more connected across more devices.

“We are not quite there yet, but I can’t wait to start supplying our game designers with these features because they are all very creative people,” Freya said.