What’s holding back cloud computing? If you’re a fan of The Simpsons, as I am, your first thought might be that it’s all down to the Stonecutters secret society, which seems to control just about everything. After all, few people doubt that the concept of cloud computing makes sense and can provide business benefits in terms of increased agility, scalability, and cost savings. What reason could explain the slow uptake of the cloud other than a vast conspiracy? 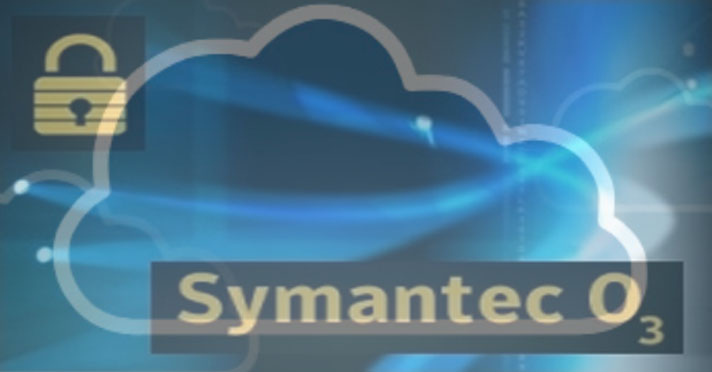 Perhaps I overstate. In reality, businesses and IT pros have legitimate concerns about transitioning to the cloud, and although these concerns have a number of specifics, I’d say they can all be boiled down to one basic underlying reason: lack of trust. Can the cloud provider’s security match on-premises security? Is data in the cloud safe and protected and accessible in the event of litigation and e-discovery requests? Can the company meet its regulatory compliance goals with a cloud service? What’s does the business do if they can’t reach the service, whether from a failure within the service or some other Internet or communications outage?

Any business contemplating cloud computing has probably considered some if not all of these issues. Recognizing these needs, today at Cloud Expo 2012 West, Symantec announced its vision for the future of the cloud and how the company’s portfolio of existing and new offerings will help to enable “safe, agile and efficient clouds” in the next five years. According to Symantec global cloud strategist Dave Elliott, up till now security and availability in the cloud have been “afterthoughts and inhibitors” but going forward they’ll be expected and built in to the foundations of the various clouds businesses are using.

Several factors play into this change, not least of which is simply increased maturity of the overall cloud infrastructure. Symantec describes a cloud computing future that encompasses multiple connected clouds, public and private, as well as virtualization and mobile computing. Although the architecture might sound more complicated, Symantec expects greater uptake of cloud computing in part due to the increased presence of digital natives in the work force and in part due to the clouds themselves being inherently safer.

The cornerstone of Symantec’s message is of course around safety in the cloud. The company announced several new or enhanced offerings for both cloud consumers as well as cloud service providers, such as Symantec Endpoint Protection Small Business Edition 2013 and Symantec Protection Engine for Cloud Services, aimed at enabling a more secure cloud experience. These new services go along with existing offerings such as Symantec O3, which is the company’s cloud access platform that helps IT organizations control the flow of information in and out of the business.

One of the most interesting programs Symantec has bundled with this overall cloud strategy is a new 3-day training program, Symantec Cloud Security Essentials. This instructor-led course, developed in cooperation with the Cloud Security Alliance (CSA), focuses on cloud computing industry trends and best practices as well as preparing attendees for Symantec certifications. As Elliott said, “Training equals confidence.” Knowing how to implement a safe, secure cloud infrastructure will give you the confidence to deploy it for your users.

The safe cloud that Symantec envisions won’t come about through the efforts of any one company, as compelling as many of Symantec’s cloud offerings are. However, initiatives such as Symantec has launched are a great start at defeating the fear and unknown around cloud computing that might be holding businesses back from investing in this option. That is, unless it really does come down to Stonecutters or some other secret society deviously influencing the development of the cloud.