For PayPal, Mobile is a Booming Business

It’s already been a good holiday season for PayPal.

Speaking to a small group of reporters Monday afternoon, PayPal President David Marcus talked about Black Friday weekend, the company as a whole, and also shed light on what we can expect from PayPal in the future. 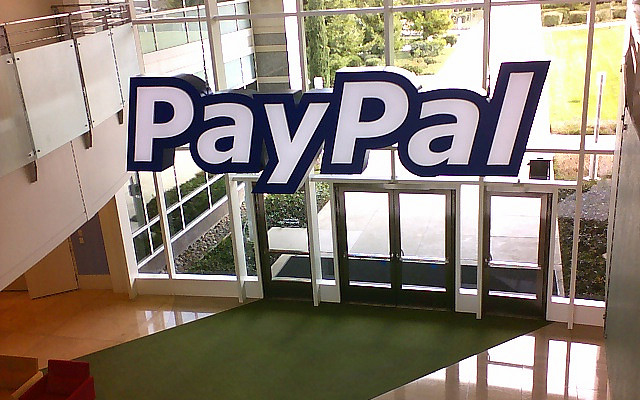 “It’s been an amazing shopping weekend for us, especially on mobile,” Marcus said. Mobile payments were up a whopping 196% on Cyber Monday. He said that PayPal is seeing an increasing number of consumers buying items with mobile, as well as pre-shopping for major purchases on their mobile devices.

Not just limited to online anymore, PayPal is now available as an in-store payment option at over 17,000 locations worldwide, including Home Depot, Jamba Juice and Abercrombie and Fitch.

That number is only going to get higher, thanks to PayPal’s recent deal with Discover which will reportedly bring the company to 7 million merchants next year.

In a crowded payment space, Marcus said he thinks PayPal will succeed precisely due to its combined in-store and online presence.

SEE ALSO: Why PayPal Is a Wildly Successful ‘Dinosaur’

At a store, customers have many payment of options –- cash, credit cards, rewards cards — so in order to convince someone to use a mobile payment option, businesses must offer their clients a little more than a method to pay, he added.

For example, McDonald’s customers in France can order and pay for food on their phones, as well as bypass long lines to pick up their meal, Marcus said

“If you don’t have to wait in line, we’re solving a problem for you,” he said. “People will adopt PayPal because it solves a real fundamental problem.”

PayPal wants to let customers pay however they want — for instance, using an airline-rewards card to buy a plane ticket -– but also using PayPal in the same transaction to enhance their rewards.

Rewards when you shop with PayPal will get even better early next year, Marcus said, citing Shopkick, an app that lets you earn rewards for visiting retailers, as an example. There are “better” and “cooler” ways of implementing this technology, he added.