If you are located in Asia, you would be glad to know that’s where the fastest Internet speeds are. Based on Web services provider Akamai Technologies’ latest report, Hong Kong comes in first at an average peak Internet speed of 65.4Mbps, followed closely by South Korea at 63.6Mbps, Japan at 52Mbps, and Singapore at 50.1Mbps. 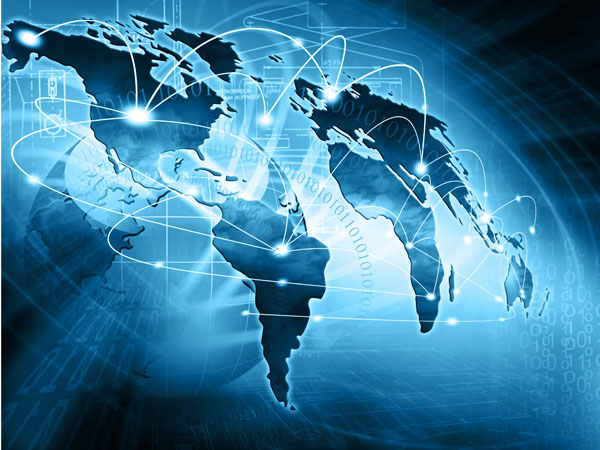 The top four countries have average peak speeds of at least three times the global average of 17.0Mbps.

Other countries that made the top 10 list include Israel, Taiwan, and Belgium. The U.S. and Britain ranked 13th and 16th place, respectively, with average peak speeds at almost half that of Hong Kong.

Whilst peak connection speeds have improved in most Asia-Pacific countries, Akamai’s findings showed that Indonesia has a strong decline. The country has an average peak speed of 9.7Mbps, a far cry from its neighboring countries.