Facebook's user numbers still growing, but how high can it go?

Social network may already have a billion users, but that doesn’t mean its growth is slowing down.

Many people believe Facebook’s growth is slowing down, but the raw numbers seem to tell a different story. 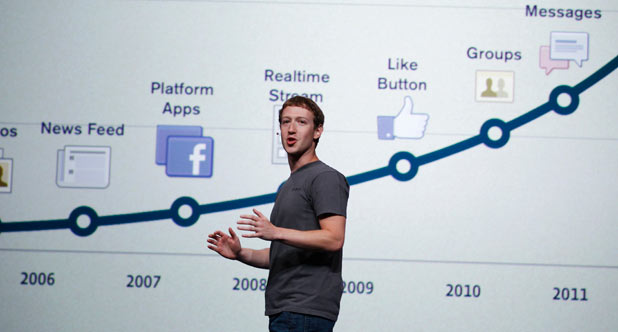 In order to better understand Facebook’s user growth, I decided to analyze the numbers and graph out the company’s user count from its launch in February 2004 to today.

Here are Facebook’s active user counts over the years:

I was honestly shocked by the numbers. I thought Facebook’s growth was rapidly decelerating, when in reality it’s still adding nearly 200 million active users every year or so. If one were to take a conservative stance and say that it will take Facebook another seven months to add another 100 million users, then Facebook is still going to be celebrating 1.2 billion users by the end of 2013. That’s incredibly impressive.

Of course, Facebook’s growth has to slow down at some point. There are only so many people in the world that have access to the Internet. But it seems clear that the world’s largest social network still has plenty of room to become even bigger.