Facebook gets support in Taiwan for cloud computing project

Facebook Inc. is planning to incorporate more Taiwanese suppliers into its Open Compute Project as part of its efforts to set up open standards for data centers through a collaborative dialogue. 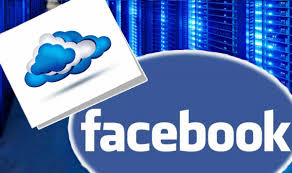 The Cloud Computing Association in Taiwan will hold an inauguration ceremony for the Open Compute Project Taiwan on Thursday, which will be attended by a senior executive from Facebook and representatives from nine local organizations, the association said in an e-mail to the media.

The Open Compute Project Taiwan is expected to help more Taiwanese firms tap into the global supply chain of data centers that will adopt the open standards promoted by Facebook, the association said.

Launched in April 2011 by a small team of Facebook engineers, the Open Compute Project aims to spark a collaborative dialogue among partners to develop the most efficient computing infrastructure.