Enloop Will Write Your Business Plan For You

One-Liner Pitch: Enloop helps entrepreneurs figure out whether their idea would really make for a good business.

Why It’s Taking Off: The online service makes it easier for small and medium-sized companies to write business plans and vet their ideas.

Coming up with a good idea is just the first test for aspiring entrepreneurs; the next big test is figuring out whether that idea is actually a viable business. That’s where Enloop comes in.

Enloop, an online service that launched in 2011, helps small and medium-sized companies craft and vet their business plans. The website prompts users to enter in basic information about their business ranging from product details to payroll information, and uses a set of common underwriting metrics to vet and predict the financial the performance of the company. 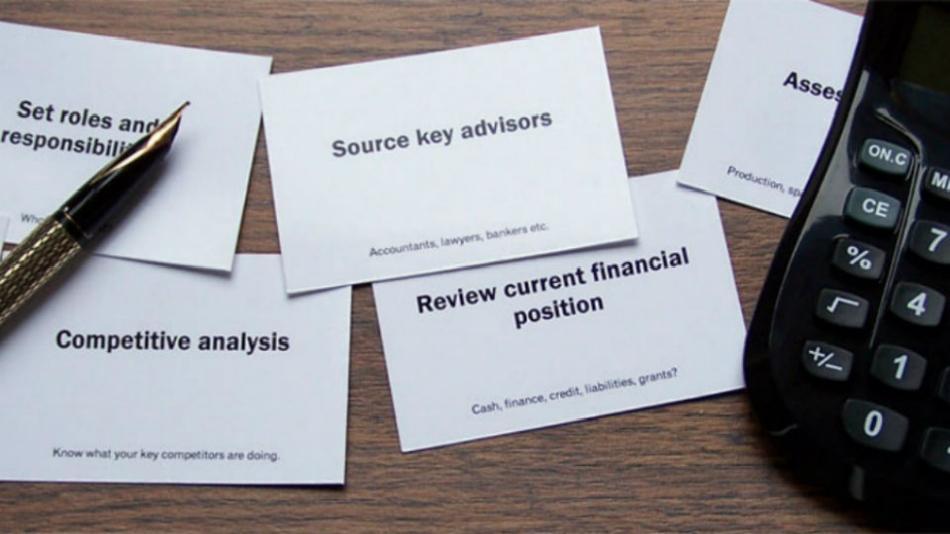 The goal, according to founder and CEO Cynthia McCahon, is to improve the success rate for small and medium-sized businesses. “So many entrepreneurs just assume success. They can’t imagine their idea is anything other than good,” McCahon told Mashable. “Enloop lets you set that aside and look at the data, the facts, so you can make a more informed decision to decide whether to go forward.”

McCahon, a former business consultant, worked with several underwriters and financial institutions to pick out a set of key metrics for predicting a business’s potential for financial success, which the average entrepreneur might not think about. All in all, Enloop uses 16 different financial metrics — including ratios for expense-to-sales and debt-to-work as well as percent profit before taxes — to evaluate business plans and give companies an overall performance score for their strategy.

Business owners can then compare this score to the average performance of businesses in their industry to see how their financials stack up. “You should be in the ballpark or at least have a reason for not being,” McCahon said.

The service doesn’t just vet one’s business plan, however, it also helps business owners write it. Enloop recently added an auto-write feature that generates text for each section of a business plan based on the data the user has offered. As McCahon notes, it won’t exactly be creative writing, but the tool will fill in your business plan with the kind of language that financial underwriters expect to see.

In addition to the auto-write feature, Enloop also recently added a text-sync option lets business owners insert live data from their financial reports into the text of the business plan so that the overall forecast stays up to date over time.

Enloop is bootstrapped at the moment, but its own business plan is to rely on a freemium model. Enloop lets each user create one business plan for free with a financial forecast that extends out three years, along with the predictive score and some additional analysis. Those business owners looking for more than that can sign up for one of three premium plans ranging from $9.95 to $39.95 a month, which provide more detailed financial forecasts.