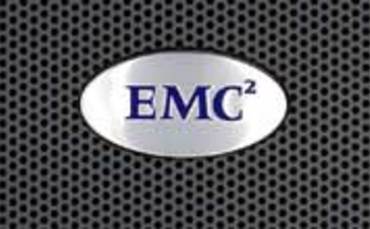 After spending heavily on its own research and development facility and acquiring IT firms worth US$18 billion in the past decade, EMC is confident of its data storage technology development.

EMC’s market for storage, security and cloud computing was valued at $99 billion in 2012. The figure is expected to reach $164 billion by 2016, driven by growth of cloud subsidiary VMware.

Asia-Pacific is a high-growth region, and Thailand is one of the biggest markets in the region for EMC, David Goulden, EMC’s president and chief operating officer, said after the global launch of the group’s storage products in Milan last week.

Business outside the US makes up half of EMC’s total revenue. “Cloud computing, big data, social and mobility are megatrends which are set to change the information communication technology industry,” said Mr Goulden.

He said the trends are prompting firms to aggressively transform IT infrastructure by adopting virtualisation technology and cloud computing to improve mobility and management efficiency.

The proliferation of mobile devices is also driving exponential information growth. To capitalise on these opportunities, Mr Goulden said EMC is integrating new technologies such as multi-core processors, virtualisation and flash storage into its products to accommodate demand for high-performance, cost-effective data centres.

The company says the new storage platform, priced a third lower than the previous generation, could lower costs by 68% and speed up data processing to 30 gigabits per second.

EMC is also preparing to roll out its Project Nile, an elastic cloud storage platform that will give IT departments and service providers the ability to deliver easily consumable storage services.

Project Nile will be similar to services offered by public cloud providers, but with the control, security and reliability of a private cloud.

According to research firm IDC, the price of disk-based storage gear has fallen by 22% each year since 2009, while public cloud service fees dipped 9-19% a year.