Paul Sagan, an EMC director who advises the storage company on mergers and acquisitions, has invested in Datto — a fast-growing backup and disaster recovery (BDR) company that works closely with MSPs. Here are the details. 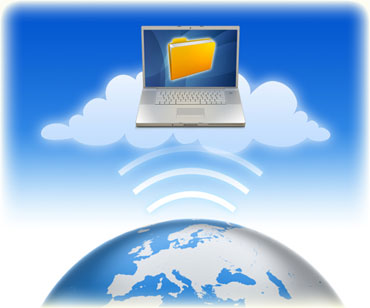 First the big picture: General Catalyst Partners has invested $25 million in Datto, which has been growing rapidly and has landed on the Inc. 5000 list multiple times. Generaly Catalyst team members include former VMware CTO Steve Herrod and Akamai Executive Vice Chairman Paul Sagan. Both Herrod and Sagan will join Datto’s board.

Herrod could help Datto to compete more effectively in the storage virtualization and backup market — an area that Veeam dominates. And as for Sagan? In addition to his role at Akamai, he’s also an EMC board member. And his role on the board includes participation in EMC’s Mergers and Acquisitions Committee.