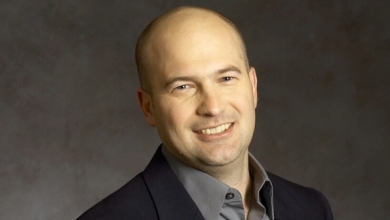 Most businesses craze that type of growth. But Wall Street wanted even more, and Rackspace shares fell more than 15 percent in after-hours trading.

In the earnings release, Rackspace CFO Karl Pichler conceded that the company “got off to a slow start for the year.” He stressed the need to build a lasting, successful business but said there’s an immediate need to restore growth. Pichler also pointed to momentum around OpenStack, the open source cloud standard that Rackspace promotes. But generally speaking, I don’t think OpenStack is lifting Rackspace’s earnings power to date.

Rackspace put a big spotlight on its channel partner program in 2012, launching a Partner Leadership Council in June of that year. But I haven’t heard much from the company on the partner front since that time.

Still, CEO Lanham Napier issued a statement expressing an upbeat long-term view. “We are optimistic about our long-term position in the market and our future opportunity as the world moves to a new model of computing.”