Germany has moved up a notch in an index measuring nations’ e-commerce sales. But a fresh study says online revenues alone are not good enough, with omni-channel players to be the big winners in future. 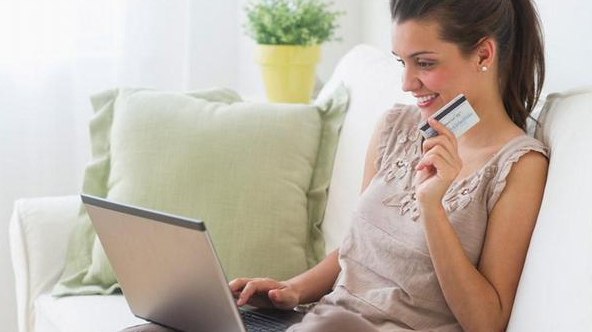 Germany managed to overtake South Korea in 2014, but had a long way to go to close to gap to the top four, notably the US, China, the UK and Japan, the survey revealed.

It said the past year brought a continuation of the impressive growth of retail e-commerce worldwide, with sales increasing by another 20 percent to total almost $840 billion (737 billion euros).

Making the best of both worlds

A.T. Kearney said the boom was reflected in stock markets where at least some e-commerce companies were given skyrocketing valuations. One example was Alibaba’s record-setting $25-billion IPO last September which valued the China-based firm at about $170 billion.

Market researchers pointed out, though, that pure-play e-commerce behemoths were learning that the future of the industry was not merely online “but rather in creative omni-channel offerings that link online and physical shopping.”

It pointed out that online leaders from US-based Amazon to Singapore’s Zalora were all now stepping into the brick-and-mortar market while continuing their core business platforms.