DUBLIN-based cloud computing business Fort Technologies has been sold to an American firm in a deal thought to be worth several million euro.

Engenera, a US firm focused on business management, has taken over Fort, which will become its European business.

Terms of the deal were not disclosed but industry watchers said any total was likely to be “several million at least”. 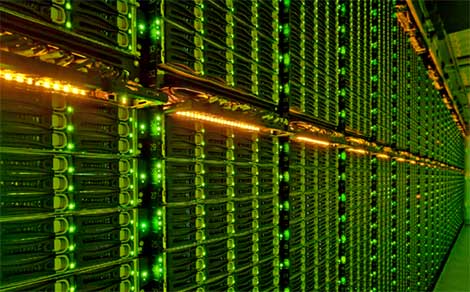 The 10 staff at Fort will remain at the company, as will the three founders. Company chief executive Gerry Murray, chief technology officer Gareth Burke and sales and marketing director Noel O’Grady set up the firm in 2008.

It makes cloud management software that allows companies to run its cloud services on their own computers.

Engenera, which was founded in the late 1990s, runs IT services through its own hardware but is buying Fort in part to take on its cloud software business.

Mr Murray said the deal was “recognition” for his company and the quality of work it produced. “I expect our joint customer bases will each benefit as we invest to bring greater choice, flexibility, simplicity and reliability to cloud computing,” he said.

“The acquisition allows us to help our customers move to the cloud faster and create more enterprise-class, resilient and secure clouds,” said Pete Manca, CEO of Engenera.

This is the latest deal to take place in the Irish technology sector in recent weeks.

Cloud computing has become something of a holy grail for the technology community in recent years.

The cloud is based on a person storing their files online rather than on their own hard drive, and accessing them as and when required. It is often compared to a person accessing electricity through the national grid instead of paying to have an expensive generator on site.