More cloud vendors are adding backup to the choices they offer customers, letting enterprises that embrace the cloud for applications, computing and storage also go there for business continuity. 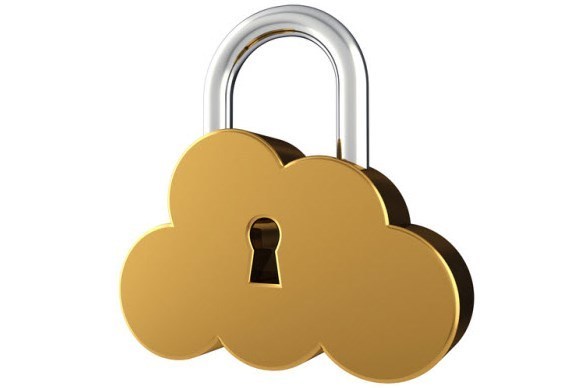 On Tuesday, global services provider Dimension Data announced it will offer cloud-based backup as an option for its CaaS (computing-as-a-service) offering beginning in October. The announcement came the same day that Backupify and Nasuni introduced services that can back up cloud-based data to another cloud.

Cloud-based backup can add another level of reliability to cloud storage and services, which themselves have proved fairly trustworthy, according to Enterprise Strategy Group analyst Mark Peters. By looking outside for backup, enterprises may be able to take another step toward cutting costs and gaining efficiency, the main reason they turned to the cloud in the first place, he said.

Dimension’s CaaS offering includes hosting of applications and data as well as networks, each of which can be configured to best serve each customer, Chief Marketing Officer Keao Caindec said. About 40 percent of the company’s customers are running production applications in Dimension’s cloud, including SaaS (software as a service) and a range of internal enterprise applications, he said. Enterprises also use it in development.

The cloud backup service is intended to work with the other elements of a CaaS implementation, including the company’s cloud-based storage service, which was introduced in May.

Customers will see cloud backup as an option when they are provisioning a Dimension Data cloud environment using the company’s Web-based interface or its REST-based API (application programming interface). They will be able to choose backup windows and data retention periods, keep tabs on how well backups are working, and access and restore backed-up data on their own.

Dimension Data is based in South Africa but has MCPs (Managed Cloud Platforms) in seven locations around the world. As a result, customers can use the backup feature to fulfill geographic diversity requirements, Caindec said.

Cloud backup will be offered first in the U.S. and Australia and expanded to all the MCPs by the end of this year, he said. Pricing will start at $10 per cloud server plus $0.10 per gigabyte of storage per month. Initially it will be tied to the CaaS platform, but in the future customers will be able to use cloud backup by itself, Caindec said. Customers will also be able to back up data from Dimension’s cloud to their own facilities or to those of other cloud providers, he said.