Texas computer maker Dell Inc. has acquired Minneapolis-based Enstratius, a private cloud-computing firm. Terms were not disclosed. Enstratius, founded in 2008, said it helps hundreds of companies worldwide automate the process of cloud computing, in which computer services are provided as needed from a remote data center. The company also will install its software in a customer’s own data center to help provide computer services to company divisions. 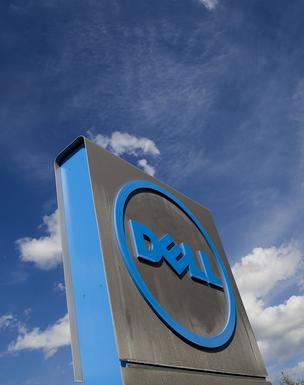 One of the advantages of the Enstratius approach is that it uses cloud computing centers operated by more than 20 other companies, and can spread a customer’s computer applications and data over several of those data centers, Dell said in a statement.

In April, market research firm Gartner named Enstratius to its list of “Cool Vendors in Cloud Management.” Gartner said the companies on the list ranked highly in software ­control, security and automation features.

In a statement, CEO David Bagley of Enstratius said: “We are excited to join the Dell team and bring our expertise to Dell’s rapidly growing cloud-management capabilities.’’

The acquisition marks the second time since 2011 that Dell, based in the Austin, Texas, suburb of Round Rock, has acquired a Minnesota company. In February 2011, Dell bought Compellent Technologies of Eden Prairie in a bid to expand beyond its legacy as a maker of personal computers and servers, and expand as a provider of sophisticated storage solutions.