Dell Inc. said Friday it has purchased Gale Technologies, a leading provider of management software that eases the installation of diverse computing operations.

Gale, founded in 2008, is based in Santa Clara, Calif., and builds software that enables companies to easily manage how various kinds of computers will interact to share data. 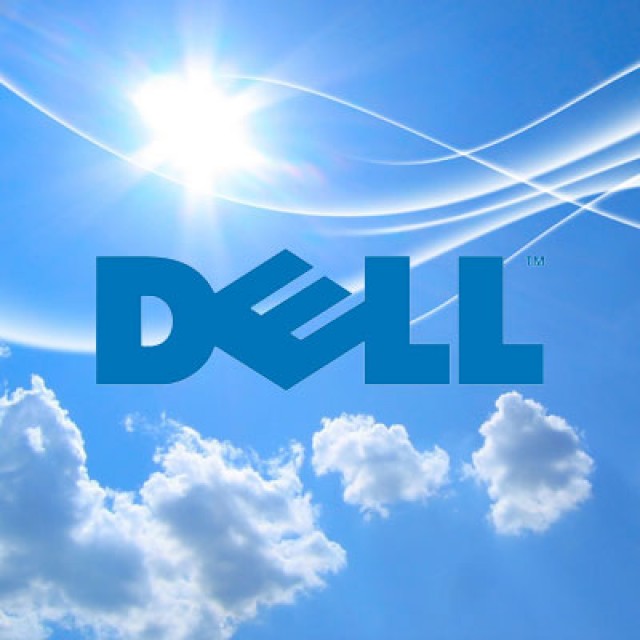 No terms of the deal were disclosed and Dell would not say how many people Gale employs.

Dell’s stock price dropped sharply Friday following its Thursday report of third quarter financial results, which fell slightly before the consensus of analyst expectations. The stock closed at $8.86 a share, down 70 cents, or 7.3 percent. It was the company’s lowest closing price since March 2009.

The company reported a net profit of $475 million on revenue of $13.7 billion for the quarter ended in October. Revenue was down 11 percent from a year ago, while profit declined by 47 percent.

Analyst Patrick Moorhead with Moor Insights & Strategies said Gale gives Dell an important piece that it lacked in selling and deploying big cloud computing systems. That’s because Gale’s software lets companies track their data across multiple locations, whether it is in a private customer-owned cloud or in a public cloud that is shared with multiple companies.

”Their management tools are kind of the glue that holds complex cloud installations together,” Moorhead said. “Gale allows Dell to go head-to-head with Hewlett-Packard Co. and IBM Corp. to compete for cloud computing deployments and cloud services. They are very well-regarded.”

Dell is on a multi-year transformation journey as it attempts to become a stronger provider of “end-to-end” information technology solutions, including hardware, software and services.

The company said this week that its higher-profit enterprise business, in on a path to take in $20 billion in revenue this fiscal year and account for more than half of Dell’s profits.

Analysts have estimated that Dell has spent more than $12 billion since 2008 on 23 acquisitions to bolster its business. The most recent deal before Gale was its purchase of California-based Quest Software in September for $2.4 billion.