Federal agencies will be forced to consider cloud-computing for all future technology purchases under a new policy announced by the Communications Minister Stephen Conroy in Sydney on Wednesday. The Government’s National Cloud Computing Strategy was launched at technology industry trade show, CeBIT Australia. 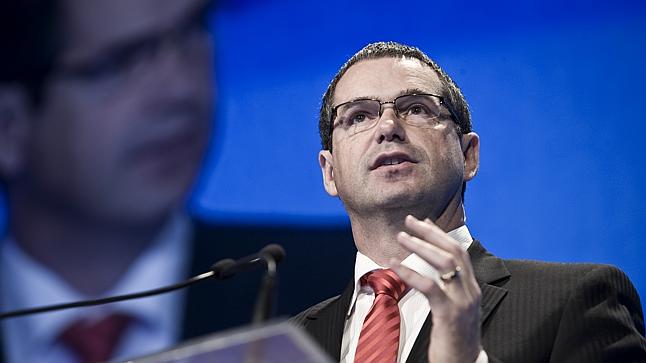 While the document does not aim major funds or fresh legislation at the cloud computing industry, it will require all agencies to accept the technology under certain circumstances.

“Agencies will be required to consider cloud services … for new ICT procurements,” it said. “[They] will choose cloud services, where the service represents the best value for money and adequate management of risk, compared to other available options.”

The Australian Government Information Management Office and Department of Finance and Deregulation will release guidance for agencies on how to do this by the end of 2013.

Cloud computing systems, such as Google’s Gmail and YouTube services, involve accessing software, servers and data that has been stored off-site.

Although it is typically cheaper and more powerful, the technology takes direct control away from users. There are also concerns from some groups that many popular cloud services store information overseas, making it venerable to seizure by foreign agencies.

Minister Conroy said cloud computing helped save money and boost productivity. All public-facing government websites will also be moved onto public clouds, which means unrestricted cloud servers rather than systems used exclusively by a customer, instead of migrating to new internal computers.

“We cannot rely on the resource-based boom times to last forever and indeed the trend is slowing,” he said. “In order to protect and maintain our prosperity we need to address Australia’s productivity. and enhancing the digital requirement is one of the keys to building productivity and innovation.”

He said the government had decided no cloud-specific legislation would be required.

“The provisions of the Privacy Act and the Competition and Consumer Act already apply to the cloud services sector,” he said. “However we will be encouraging industry to establish a voluntary cloud consumer protocol to outline agreed industry best practice.