Computer scientists at the University of Glasgow have developed a working model of a cloud computing network using Lego bricks and mini-computers. 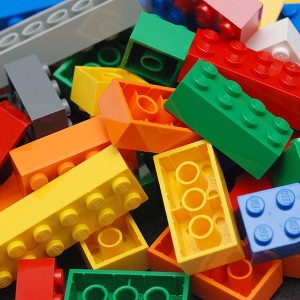 The projects linked together 56 Raspberry Pi computer systems – costing £20 each – and a few hundred Lego bricks to make the data sharing system.

Dr Jeremy Singer, who was involved in the project that aimed to illustrate how easy making a computer network is, said: “The introduction of the Raspberry Pi last year offered us for the first time the opportunity to affordably build a small, portable and energy-efficient network of computers.

“[This] could act as a platform for cloud computing research and teaching.”

Scientists are keen to point out this costs thousands of times less than a similar commercial infrastructure network would cost and is just a bit of fun.

Raspberry Pi machines have set the computer science world on fire and allow newcomers to easily access coding programmes and technology because of their low price point.