CloudVelocity will launch apps to cloud with no change to code

Hybrid cloud is probably the buzziest of the buzz words in the cloud computing industry right now. VMware is set to launch its vCloud Hybrid Cloud service later this year; Microsoft and Rackspace each tout their hybrid cloud approach. 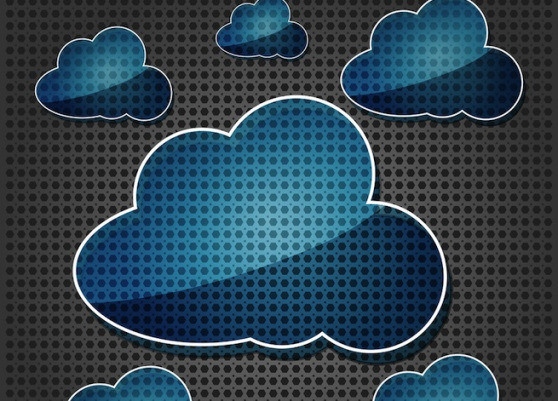 Startup CloudVelocity is tackling the hybrid cloud game from the perspective of applications and software that are already running on customer sites and moving those up into the public cloud, all without any changes to the code. Unlike what Microsoft, Rackspace or VMware focus on in terms of launching services specifically within their own networks, CloudVelocity says it’s taking an open approach: Launch any app you have to a variety of public cloud options.

CloudVelocity works by analyzing applications that a customer wants to move up into the cloud and the company’s software will determine all the root paths that the system makes. In doing so, the software creates a blueprint of everything that application needs to run, from database servers to compute, storage, and networking servers, plus security policies like the Active Directory of LDAP integrations. Once the CloudVelocity software knows exactly what the app looks like, it provisions those same resources in a public cloud setting.

By spinning up the application in the cloud, it allows organizations to easily migrate applications to and from the cloud, or extend applications to take advantage of the scale public cloud resources provide. In addition to CloudVelocity supporting authentication credentials, the software also automatically encrypts data in motion and at rest, and spins up cloud-based virtual machines in Amazon Web Service’s virtual private cloud, which are resources dedicated to individual customers and not shared on a multi-tenant platform.

There is definitely a demand for onboarding’ applications to cloud environments,” says Gartner analyst Aneel Lakhani, who did not comment specifically on CloudVelocity, but rather the different approaches to creating a hybrid cloud. Initially migrating apps to the cloud required moving from physical machines to virtual machines, then from an in-house virtualized machine to a hosted one, which is a cumbersome and error-prone process. “We’ve seen the rise of products and services that seek to solve for the multi-system application space by understanding or modeling multi-system apps in order to migrate or deploy them to multiple environments.”

CloudVelocity isn’t alone in doing this, others include CliQr, CohensiveFT, and Ravello, Lakhani says. Each takes a slightly different approach though. Some model the application, others containerize the app and CloudVelocity analyzes the app to replicate it in the cloud.

Cloud providers will do this for customers too, but the advantage of using a third party like CloudVelocity is it will provide a higher degree of freedom without being locked into only using your cloud provider’s platform.

CloudVelocity’s One Hybrid Cloud offering is priced around $15,000 for most multi-system applications, but it varies depending on the complexity of the job. The company currently only deploys to Amazon Web Services, but it hopes to add other public cloud platforms soon.

In addition to announcing its general availability today, the company also said it raised $13 million in oversubscribed venture funding from Third Point Ventures with contributions from Pelion Venture Partners and Mayfield Fund. The company was founded by four members of a team that are working on their third startup together, including Rajeev Chawla and Anand Iyengar, founder and CEO and CTO respectively, who both worked at NeoPath (which was sold to Cisco), Ingrian (which was told to SafeNet) and Sun.