The International Organization for Standardization (ISO) has ratified the Cloud Data Management Interface (CDMI), a set of protocols defining how companies can safely move data between private and public clouds. 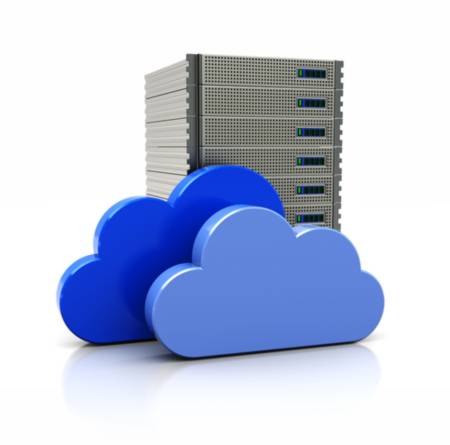 “There is strong demand for cloud computing standards and to see one of our most active consortia partners contribute this specification in such a timely fashion is very gratifying,” Karen Higginbottom, chairwoman of the ISO committee, said in a statement. “The standard will improve cloud interoperability.”

The CDMI specification is a way to create an interface for accessing data in the cloud by preserving metadata about information that an enterprise stores in the cloud. With metadata associated with the information, companies can retrieve data no matter where it’s stored.

“With the metadata piece, it’s also complementary with existing interfaces. The standard can be used with Amazon, for file or block data and it can use any number of storage protocols, such as NFS, CIFS or iSCSI,” said SNIA Chairman Wayne Adams.

Based on a RESTful HTTP protocol, CDMI provides both a data path and control path for cloud storage and standardizes a common interoperable format for securely moving data and its associated data requirements from cloud to cloud. The standard applies to public, private and hybrid deployment models for storage clouds.

CDMI also defines service levels for cloud-based data, such as how long it should be retained, how many copies should be kept and whether those copies need to be distributed geographically.

“This is the only open interface out there in terms of the cloud,” Adams said.

In the U.S., the National Institute of Standards and Technology (NIST) has been a strong supporter of CDMI. In Japan, the nonprofit Global Inter-Cloud Technology Forum also is pushing the CDMI standard as a way for the government to use its APIs to move data around to different agencies in the event of another catastrophic event, such as the March 2011 earthquake and tsunami.

In Italy, the government mandated its use in public service proposals by the Public Administration Government for Digitalization of Italy, according to Anthony Di Cenzo, director of standards for systems management products at Oracle.

The SNIA has run four “plug fests” or opportunities for vendors to test their products using the standard. “The pace of adoption has picked up tremendously,” Di Cenzo said.