Dubai: Revenues from cloud computing services will reach $72.5 billion over the next five years, said Mark Hurd, President of Oracle. He said global revenues from cloud services in 2010 stood at $21.5 billion. Hurd was speaking at the first Oracle CloudWorld series event being held in Dubai, which will also be held in London, Los Angeles, Mexico City, Mumbai, Munich, New York City, Singapore, Sydney and Tokyo. 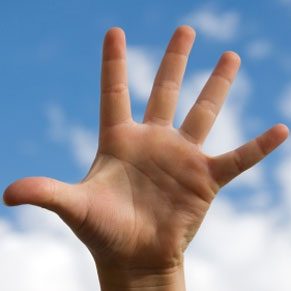 “Oracle is ramping up its efforts to promote its cloud portfolio and is committed to the cloud with embedded social element,” Hurd said. He estimates that by 2014 around 14 million more jobs will be created due due to cloud computing. The technology will also help reduce energy usage by 38 per cent over the same time period.

“We have $34 billion cash in balance sheet and are buying companies as part of expansion strategy. We are committed to the cloud,” he said. Oracle will also invest $5 billion on R&D this year and invested $4.5 billion last year. Altogether $14 billion invested in the last three years on R&D.

“The growing interest is in private cloud, but only a handful of organisations in the UAE have gone the full distance in terms of converting these highly virtualised environments to full-fledged private cloud deployments,” Sony John, research manager for IT services at IDC, said in a statement..

Emirates Group, one of the biggest Oracle customers in the UAE, says it has been offering cloud services since 1990.

“We started offering private cloud since 1990s. We moved into hybrid cloud with the focus on Saas in 2000. We will go live with Oracle Taleo in the second quarter of 2013-2014,” Hemant Julka, manager of information technology at Emirates Group, said.

Globally there are nine billion devices connected to the internet last year, and this is expected to increase to 50 billion by 2020. Mobile data usage is growing at a compound annual rate of 78 per cent.