With Singapore’s new Personal Data Protection Act (PDPA) coming into force this July, local companies could be slapped with fines of up to a million dollars for breaches of privacy. So it is not surprising CIOs in Singapore are turning their attention to an obvious area of vulnerability: personal data stored in the “cloud”, said Stella Tang, Director of Robert Half Singapore. 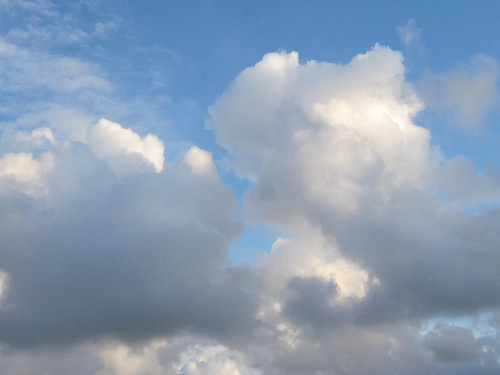 65 percent of CIOs in Singapore believe security risks are the biggest problem with cloud technology – a concern shared by 57 per cent of CIOs polled in Asia-Pacific, noted Tang, referring to a recent survey. The poll involved over 400 CIOs in Singapore, Australia, Hong Kong and Japan.

The second biggest concern about cloud technology is legal implications of a privacy breach of personal customer data stored in the cloud. One in two Singapore CIOs gave legal concerns as a primary problem of cloud technology.

Concerns about the legal implications of data loss are much greater in Singapore than in the rest of the region – 50 percent compared to 35 percent – reflecting the impending introduction of thePDPA.

Issues with cross border data transfers were the third biggest problem CIOs have with cloud technology. Cross data border transfers are where the personal data of Singaporeans can inadvertently fall into the possession of parties overseas, or is stolen while being transferred.  This is a concern of 38 percent of Singapore CIOs and 37 percent of CIOs polled in Asia-Pacific.

“Recent examples of privacy breaches in Singapore have put CIOs on high alert about cloud security,” said Tang. “That’s why we are seeing more demand for security experts as companies seek to strengthen their IT team in order to protect their data.”

“It is logical that demand for IT security experts is increasing at the same time the perception of threats is increasing.  And this increased demand is leading to higher salaries for suitably qualified IT professionals, who can expect substantial increases when changing jobs,” she added.

Tang’s outlook reiterates her earlier forecast where she predicted IT professionals would be in ‘hot demand’ in Singapore for the first half of 2014. This was attributed to higher business confidence levels on the back of a recovering economy, driving expansion plans.

Singapore’s technology sector saw the largest spike in confidence levels, from 66 percent last year to 92 percent this year, according to Robert Half’s study.