DC’s 2013 Australia End-User Cloud Survey revealed that 86 percent of Australian enterprises were currently using cloud computing, up from 71 percent in 2012. 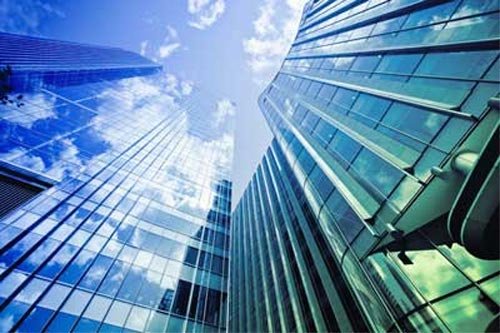 IDC observed that line-of-business (LOB) managers in leading-edge enterprises had begun to add to CIO’s cloud spending by direct acquisition of cloud services as a delivery mechanism for new competitive offerings within their own industries and marketplaces. This was validated by the survey results where the business unit (69.6 percent) was ranked higher than the IT department (59.8 percent) by the respondents when it came to the responsibility for selection of the service providers (SPs) in their most recent cloud computing projects.

In 2011–2012, there was a swing away from on-premises private cloud to virtual private cloud (VPC) as the number of these offerings increased and their price points came closer to those of public cloud. VPC has been a safe choice for medium-risk applications, however the truly mission-critical applications like ERP will most often be deployed on dedicated private cloud (DPC) (single tenant hosted from service provider’s datacentre).

Across the market, responses to IDC’s 2013 Australia Cloud End-User Survey indicate that SaaS selection now focuses on industry-specific applications and process functionality to improve business performance. In 2013, hosted private cloud intentions are on the rise, with standardized services as part of the package-reducing demandfor pure private cloud deployments. It is expected that services component will increase as larger and more complex projects get underway.