The Trend Of Open Source And Proprietary Software Business Model

Open source software has been around for a long time. Its popularity is increasing each and every day and has reached such a level that it’s hard to find a domain which does not have an open source presence. Companies are reluctant to buy proprietary software due to the cost involved. In most cases, open source software seems to be a viable option. 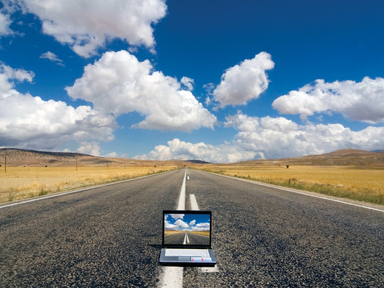 People often fail to realize that open source is not completely free. It has its own business model to generate revenue in order for the provider to remain financially viable. Some open source software providers gain revenue by offering two versions of their software. One of the versions is free but comes with limited functionalities. The other version is fee-based and has many additional features. Once the user gets accustomed with the free version, they can opt for the fee-based version.

Companies providing proprietary software generate revenue by selling products. They gain profit not only by selling the software licenses, but also from providing additional services and support. Although this has been the trend of generating profits from proprietary software, the companies are looking for varying means to maintain market share in a highly-competitive environment. 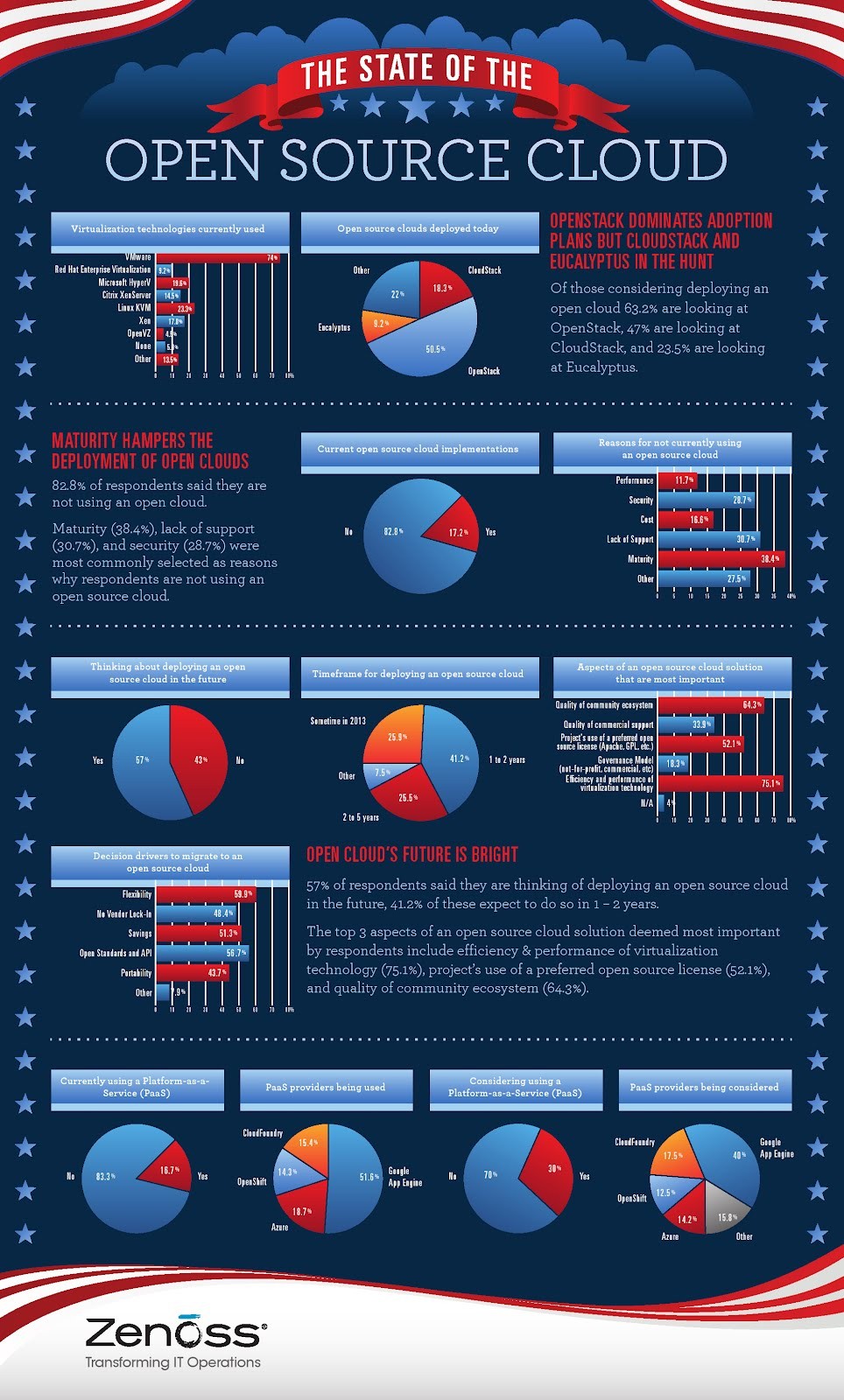