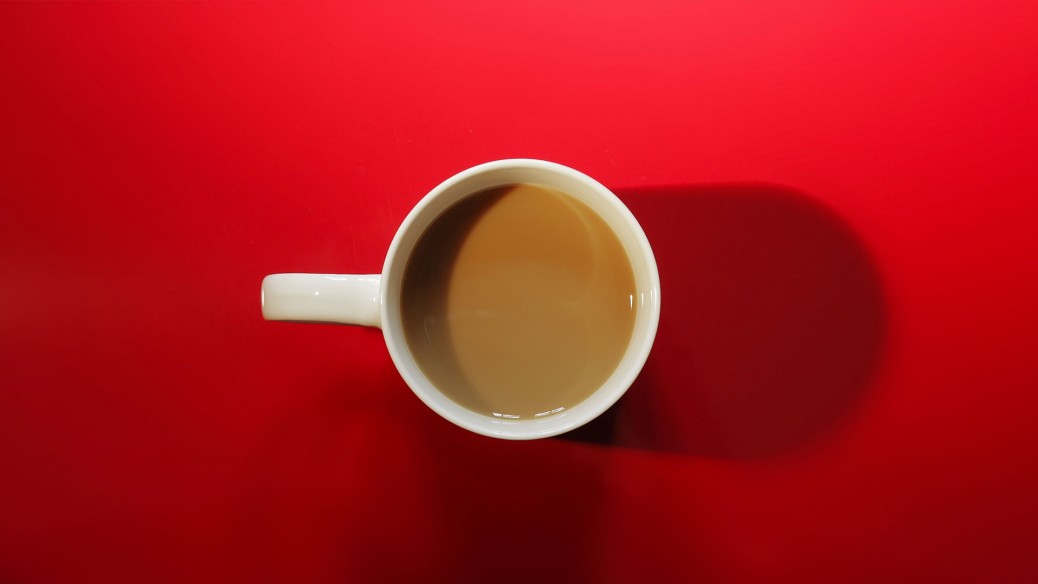 Since cloud computing is gaining acceptability by the day, it is no longer a beginner in the IT infrastructure space. Again, since there are many who resist the technology citing several concerns like security and availability, it hasn’t matured either. In other words, there’s no time like the present in presenting its history. 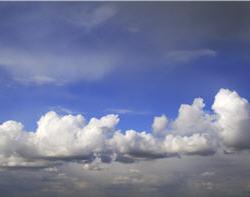 The general idea behind the technology dates back to the 1960s, when John McCarthy wrote that “computation may someday be organized as a public utility.” Then, grid computing, a concept that originated in the early 1990s as an idea for making computer power as easy to access as an electric power grid also contributed to cloud computing. For a detailed look at the differences between utility, grid and cloud computing, look at “Cloud Computing vs Utility Computing vs Grid Computing: Sorting The Differences.” 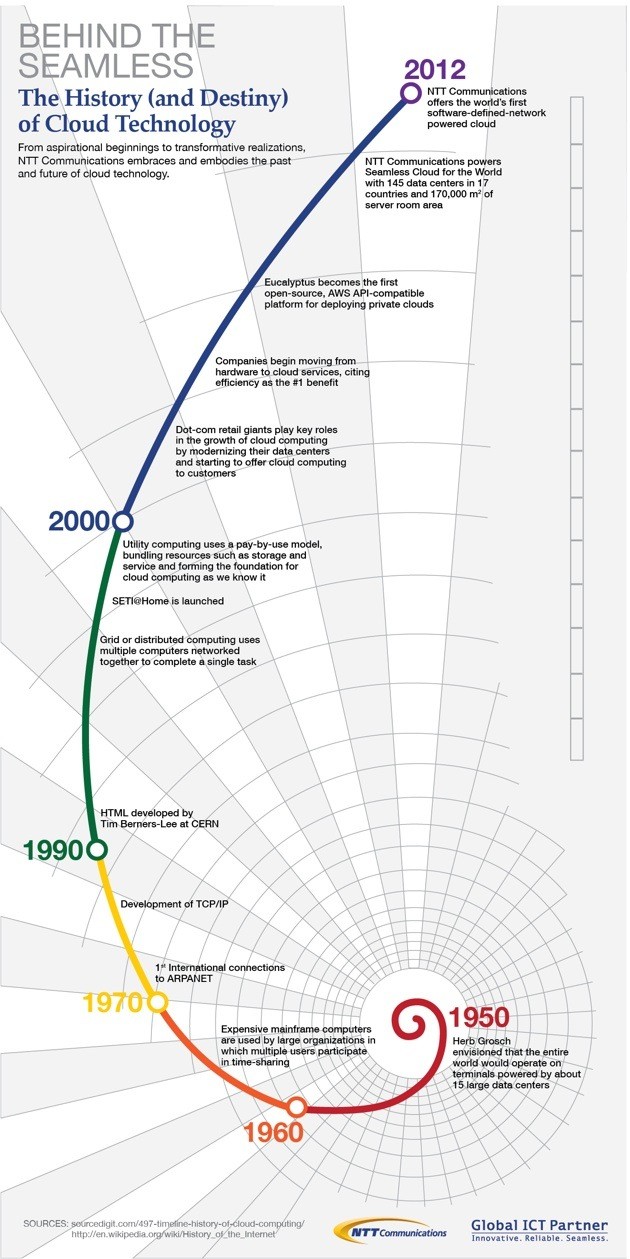