Investing in cloud infrastructure may be a top priority for many companies but it comes at a cost for IT pros who say the popular computing model makes their jobs more complex, according to new research.

Almost two-thirds (61 per cent) of 656 decision makers in Australia surveyed by Forrester Research for VMware’s Annual Cloud Maturity Index said the model made their jobs harder as they push more mission critical applications and services to the cloud. This compared to 29 per cent of the 6500 respondents across Asia-Pacific. 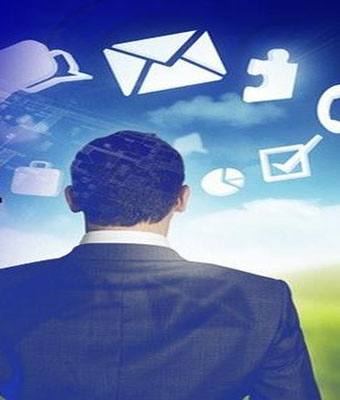 The study – which was the largest of its kind based on the number of respondents – also found that 58 per cent of corporates and government departments had already adopted cloud computing, up from 43 per cent last year. A further 20 per cent were planning to move to cloud computing.

Not surprisingly, only 5 per cent of respondents believed cloud computing wasn’t relevant to their organisation.

Respondents also had a broad range of concerns around the use of cloud models. Data privacy, residency and loss of control were the most common concerns, with system integration being the highest at 65 per cent, followed by security (63 per cent) and availability or performance concerns (58 per cent).

Forrester Research’s VP and principal analyst, John Brand, said these barriers are potentially slowing cloud uptake but not preventing it.

The study also found that almost one-third (62 per cent) of Australian organisations believe that failure to pursue cloud initiatives would put them at risk of falling behind competitors.

Most local respondents (74 per cent) believe cloud could simplify access to IT resources while 74 per cent see increased workforce mobility and flexibility as a major enabler for their businesses.