The popularization of cloud computing and ubiquitous access to high-speed Internet connectivity mean that the days of the specialized branch office IT appliance are numbered, according to industry sources. 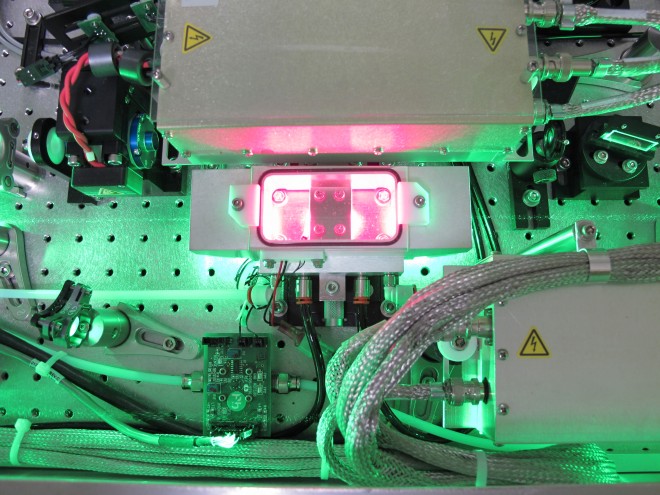 Instead of providing apps and services directly to branch offices using dedicated hardware at both ends of the connection, virtualized networks can emulate that functionality across the public Internet.

Before he became F5 Networks’ director of enterprise marketing architectures, Alan Murphy worked for a small startup in Seattle. The company’s branch office, in Austin, Texas, was directly connected across the 2,000+ miles between the two cities by a dedicated link.

“100% of that traffic from Austin came back to Seattle before it ever went on the Internet,” he says. These days, however, it’s often simpler and cheaper to provide apps and services via the cloud than it is to use dedicated branch office gear. While there are exceptions for businesses in certain heavily regulated or non-technical industries, the architectural and functional advantages of the all-online model are difficult to argue with.

A study published in February by BlueStripe Software, which surveyed IT operations executives at 166 U.S. enterprises, asserts that there are still barriers to entry, however. According to BlueStripe, about two-thirds of those polled said that infrastructure complexity has grown beyond the ability of current-generation administration tools to manage.

That would partially explain the findings of an IDG Research study commissioned by Riverbed Technology, which found that nearly half of all IT leaders surveyed were either actively working on streamlining their branch infrastructure or planning to do so within a year.

According to Carl Moberg, vice president of technology at Tail-f Systems, flexibility is everything. With products designed to solve specific problems, a lot of assumptions are made about architecture.

“The challenge for point products is that if the customer’s expectations, over time, deviate from the basic assumptions you make in a product, that’s a classic product management problem,” he says.

Given constant changes to network hardware and growth in the number of services many companies want to provide to employees and customers, trying to manually configure gear across multiple systems and multiple locations can get cumbersome fast, says Moberg.

“Let’s say you add a number of new branches, and you have five services that need to … be accessible to three types of users for each service. It quickly becomes … a multi-day activity if you have to do all that [configuration] into the services that are supposed to be present in that branch office,” he says.

“What we’re starting to see is a really nice combination between WAN and network management and secure access all the way down to a device. … So now you can … secure the connection between the device and the endpoint where the application resides, apply WAN optimization … and then manage that entire connection,” he says.

“Some of the companies, I would say, whose primary revenue drivers are not through the Internet,” he says, are less likely to aggressively adopt newer architectures.

Murphy concurs, citing the healthcare and manufacturing sectors specifically. Regulatory and safety issues, combined with the need for complete control over all parts of a network – a fluke Internet outage can’t be allowed to completely shut down, say, a hospital – meaning that the hub-and-spoke design will remain in existence.

But elsewhere, even a company traditionally known for its hardware appliances like F5 is changing with the times.

“In the WAN market, we’re actually starting to see somewhat of a softening of the overall branch model, where customers are actually looking for symmetric WAN optimization solutions or all-in-one branch boxes,” Murphy says. “So for us, that readjusts IT focus back to a centralized platform, be it in their own data center or in the cloud, and that’s really our sweet spot.”