A cloud computing service will be created in Belarus to enable information interoperability between government agencies and the operation of the digital government. The information was released by Sergei Kaparikha, Deputy Head of the Operations and Analysis Center under the Belarus President, in his speech before participants of the 18th research to practice conference Complex Data Protection 2013 in Brest on 22 May, BelTA has learned. 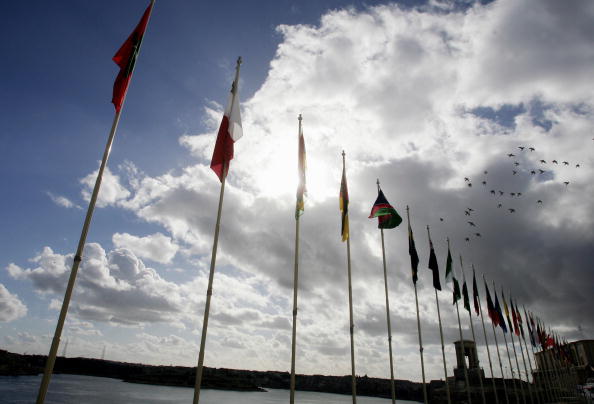 The transition to cloud computing will substantially reduce the money the central state budget spends on the modernization and maintenance of computer systems.

The cloud computing service for the Belarus government will be created by the company SOOO Belarusian Cloud Technologies (beCloud), which specializes in promising projects in the area of information and communication technologies. The company was founded by the enterprise RUP National Data Peering Center (51% of the authorized fund) and the Russian businessman Konstantin Nikolayev, who is a co-owner of several major transport companies.

The operator beCloud will build a backbone network for data transfer. The creation of the nationwide universal data network is expected to be finished in the near future.