Cloud computing most valued skill for a successful career

UK IT directors report that expertise in cloud computing is the most valuable skill for IT professionals to have for career advancement, according to new research from recruitment specialist Robert Half Technology. 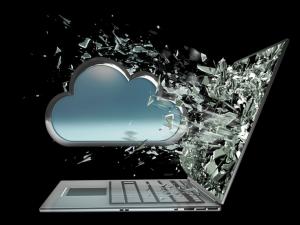 Comments Phil Sheridan, UK managing director, Robert Half Technology: “The fact that so many companies are investing in cloud initiatives as well as training for their teams means that there are rich opportunities and a clear career path for IT professionals with cloud skills. With such a high proportion of companies planning to hire additional staff in this area, it’s clearly a good time to focus on cloud skills as well as security around cloud initiatives and across the technology function.

“However, project management and virtualisation skills are also highly valued by IT directors so these are worth focusing on too.”

As well as hiring new cloud experts, IT directors are investing in training and education to bring their current teams up to speed.  Almost half (49 percent) say that they deliver in-house training and development, while a third (32 percent) invest in external training courses and 30 percent provide webinar and e-learning.  A quarter of companies deliver on-the-job training while a fifth (20 percent) rely on previous experience in another company.