Cloud computing in 2013: a conversation with Appcore’s CEO

Many hold opinions about what is going to happen in the cloud computing market in the coming year. Brian Patrick Donaghy, CEO of Appcore, offered five things he believes are in store for us in 2013

Brian Patrick Donaghy, CEO of Appcore, reached out to me to discuss the five things he expected to see in the cloud computing market in 2013. Since his company is in the business of providing Infrastructure-as-a-Service (IaaS) tools, it appeared to be an excellent opportunity to discuss what Appcore has learned from its customers’ experiences using cloud computing. 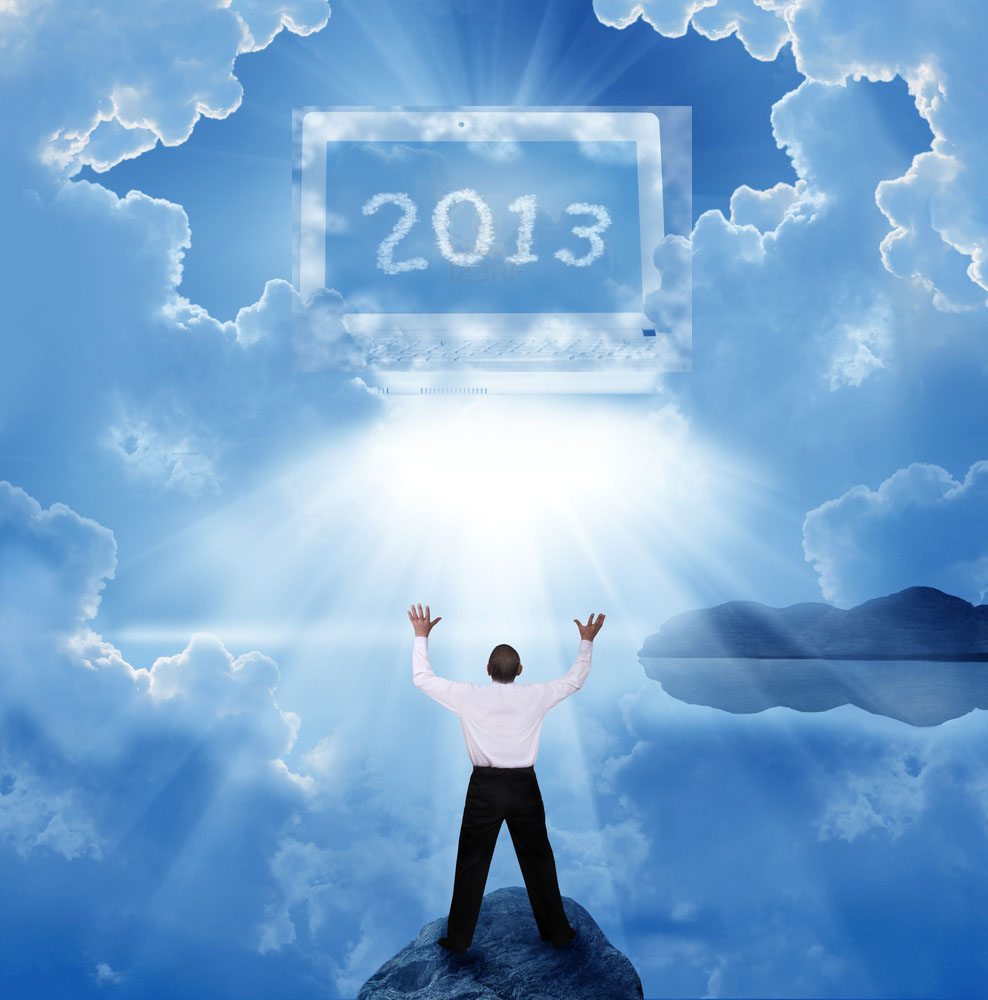 In the end, the conversation turned into a rambling discussion of the history of computing, how technology is adopted around the world, and was great fun. Thanks Brian!

Business Consumerization of Enterprise IT Provisioning and Usage

Orchestrated private cloud gives IT Dept a generalized infrastructure where they can set policy, security, and charge back. Enterprise appstores with internal apps, virtual desktops, and servers give the business consumer access and ease of use.

Skipping the pure virtualization phase, enterprise and ISVs in Asia – especially the ASEAN countries will move to private and public orchestrated infrastructure. Similar to the jumps in telecommunication technology where countries skipped landline build out and CDMA, companies will skip the virtualization stage the US and Europe experienced.

With all the publicity surrounding cloud, one would think everyone is already using it. However, we are still in the beginning of the migration. Similar to the adoption path of Linux in 90’s, SaaS in the 00’s, and now Cloud in the 10’s we will cross Moore’s chasm into the Early Majority Stage.

A Community Cloud is a multi-tenant infrastructure that supports a specific group of users by industry or geography. Great examples are a private HIPAA compliant cloud hosted for a group of hospitals and clinics; or a cloud hosted on a fiber ring dedicated just to connected companies; or a Telco Community Cloud provided specifically for telco DR to meet specific FCC regulations.