For a long time IT experts in financial services said finance would never move to the cloud because of security concerns. That appears to be changing in capital markets, says Ovum, the UK consultancy. 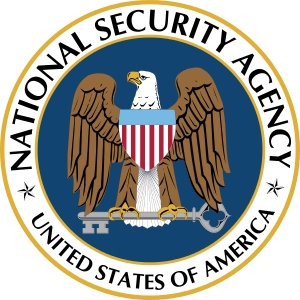 “Due to improvements in cloud security and a wider variety of applications, investment in cloud, by both the buy side and the sell side, is set for further growth,” the firm reports, while noting that the buy side leads in cloud adoption.

“The buy side tends to be an easier target for cloud than the sell side, given that more of its participants are smaller firms with limited IT budgets,” says Rik Turner, senior analyst, financial services technology, Ovum. “That said, the sell side is changing. With budgets and headcount under more constraints since the global financial crisis, there are clearly opportunities on that side of the business too.”

Turner concludes: “Cloud services adoption in the capital markets has increased in the last few years. In the future, there will be an even faster uptake of cloud services. Although the process of migrating services to the cloud is often driven by cost constraints, there is also now a dimension of preparing a platform for the sector’s future evolution.

Now, however, Nick Boom at IDC warns in a recent report that although the US scores high in many areas such as climate, weather, geology and security from terrorism, and labor disputes, its domination of cloud computing may be tempered by concerns about the NSA and US law enforcement.

“The lengths to which the National Security Agency (NSA), and other US law enforcement and security agencies, have exploited the Foreign Intelligence Surveillance Act (FISA) and Patriot Act to snoop on foreign electronic data is forcing foreign companies to consider their options, according to a report from the US- based Information Technology and Innovation Foundation, which suggests that that the post-PRISM concerns could cost US cloud computing firms up to $35bn in the next three years if foreign companies feel storing data in the US is too risky.”