The next agency to invest heavily in the cloud may be the U.S. Agency for International Development. The agency is in the market for a flexible, cloud-based platform that will allow officials at USAID’s mission offices overseas and Washington headquarters to rapidly build new technology, according to solicitation documents posted Tuesday. 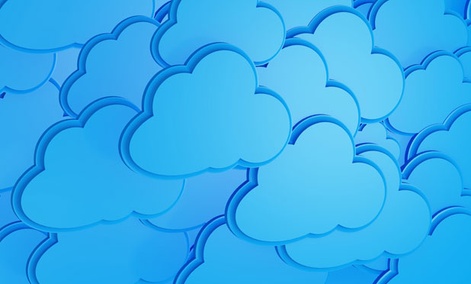 Computer-based solutions make up an increasing share of USAID’s development assistance and the lack of a single cloud-based network on which to build those tools has led some program offices to build those solutions outside the USAID network, according to the request for information.

“The vision of USAID is to implement a standardized platform for development whereby common applications for Agency usage can be leveraged and adopted enterprisewide reducing time to market,” the RFI said.

A request for information means the agency is merely surveying prospective vendors and hasn’t committed to buying any new technology.

Cloud-based systems store information in distant, massive data centers and allow people to access it via the Internet. Government technology officials have urged agencies to move as much computing as possible to the cloud in recent years both because it makes it easier to access that data remotely and because cloud storage is typically significantly cheaper than storage in on-site data centers.

Officials estimate the government can ultimately shave as much as $5 billion off its $80 billion annual information technology bill by transitioning to cloud computing.