Cloud Computing at the Hotel California, Check-in and Never Leave!

The lyrics of the iconic Eagle’s 1977 song are beginning to take on new meaning as a growing group of cloud computing users realize that leaving is not necessarily as easy as checking –in at the various cloud computing providers. In many ways cloud computing is like a hotel. Both provide the ease and convenience to scale and a temporary home for your apps. Both provide all the comforts of home without the need to do any of the preparation, management and up-keep. 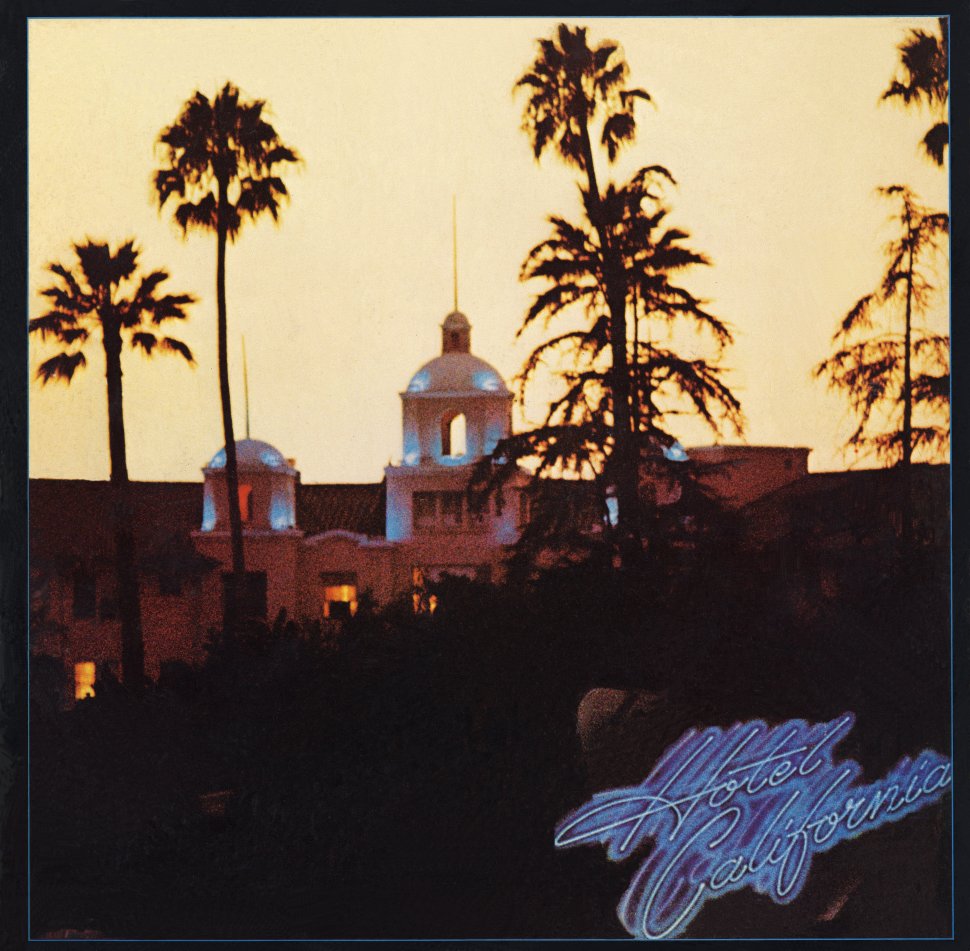 In many ways, it’s the ideal computing environment. That is, until you want to leave. It’s not that leaving is impossible. It isn’t. Applications today are generally built using programming and development environments that are transportable. The question is mostly one of risk vs. reward. The question becomes whether it is worth the risk of moving from Amazon to Microsoft MSFT +1.28%, or from Salesforce to Google GOOG +1.16%? For many, it’s just not worth the hassle.

In a recent Bloomberg article, Key says even after his firm participated in a Microsoft program that gave free software to startups and he chose Amazon’s cloud service two and a half years ago, now that Azure is more on par with Amazon, he doesn’t want to switch.

The Bloomberg piece goes on to point out that “earlier this month, Microsoft rolled out a new set of cloud services designed to more directly challenge Amazon and vowed to match the online retailer’s lowest prices for competing products. Since then, Azure added 10,000 customers.”

According to Gartner, Infrastructure as a Service, which lets companies move applications to the cloud by renting storage and servers, is the fastest-growing part of the cloud market. It estimates that sales of infrastructure services will surge by an average of 38 percent annually to $30.6 billion by 2017 from $6.17 billion last year. Needless to say, the stakes are high. This is especially true when it comes to the appearance of openness and freedom from vendor lock-in.

Many in the industry believe that the only solution to so-called “Cloud lock-in” is an open cloud. The claim is that only community driven projects, like OpenStack or  Citrix’s CloudStack platform, will deliver true interoperability between clouds operated by different service providers. Yet the truth is, regardless of the “openness” of the platform you choose, lock-in isn’t just about the source code, API or even the costs. It’s as much about the effort involved in actually moving.

Popular data center and cloud computing commenter René Büst thinks that lock-in is not necessarily a bad thing, saying, “A lock-in is unavoidable, it is always there! A good example is IKEA . Our apartment is made up of furniture from IKEA – up to the kitchen. Why? Because it looks good, fits perfectly together AND combining with furniture from other vendors is tough. And? We think it’s great because it does its job, but above all it fulfills our requirements. Analogous to IT, it means that companies engage consciously on a supposed lock-in with SAP, Microsoft, Oracle and other vendors, because they need it and the vendors meet the requirements as far as possible. One only considers how many companies have adapted to SAP and not the other way around. Because initially there were no alternatives and because SAP met the required functions for the daily business.”

Büst is part of a growing group of cloud consumers who believe that the idea of ‘No vendor lock-in’ is pure marketing. “So, even with OpenStack you enter a lock-in. Although they talk about open standards and APIs,” he said, “But in the end you will also be caught in the OpenStack ecosystem. This means that you can easily switch to another provider who supports OpenStack. But the topic Openness is here rather used as a marketing tool. After all, OpenStack and other commercial open source associations are no fun events. It’s about tough business. At the end OpenStack makes it only easier to change between the various providers that also rely on OpenStack. But, since all the vendors set up virtually on the same technology and distinguish themselves only through value-added services, you have the OpenStack technology lock-in. Yes, of course it is possible to build your own OpenStack cloud regardless of a provider. But the (financial) burden is out of proportion to the later benefit.”

I suppose the Eagles might have been right after all, “We are all just prisoners here, of our own device.”